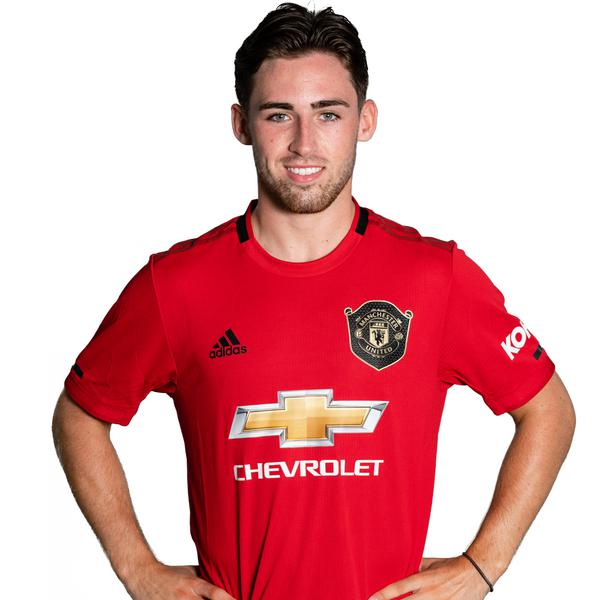 A hard-working individual who likes to get forward from midfield and is always capable of getting on the scoresheet.

Despite not starting an Under-18 game in 2015/16, the schoolboy still bagged two goals from his eight substitute outings - after making his debut for the Academy team in the previous campaign's defeat to Liverpool.

The local lad made real progress in the second half of the following season, being rewarded for his patience, finishing up joint top-scorer with Angel Gomes with 12, despite only making eight start (he came off the bench 11 times).

A brilliant double strike against Liverpool confirmed his quality, with the second effort winning the Goal of the Season award at Academy level, and he bagged a hat-trick against Newcastle United but was missing for the season's finale due to a late call-up for England Under-17s.

Barlow struggled with injury during the 2017/18 campaign, but still managed to bag seven goals in 17 appearances in all competitions. He missed the climax of the season, but his good form in the early part of the campaign played a vital role in helping the club claim the Under-18 Premier League Northern Division title.

Further experience followed in the UEFA Youth League and Under-23s, as he grew in stature and composure, taken on penalties in pressure situation and knitting play between midfield and attack.
Following 16 appearances for the Under-23s in 2018/19 (12 as starter), and one goal – a winner at Norwich City – the club extended his contract in the summer.

A loan move to Tromso, in Norway, followed in mid-August, and he gained senior experience there before returning to the Under-23s side in late January, scoring in his comeback game, in Premier League 2, at Norwich City.

Watch all five goals, Tuanzebe's clearance and other action from a gripping Premier League 2 game…

Neil Wood's young Reds are all set for a return to Premier League 2 action tonight, live on MUTV.

Under-23s midfielder Aidan Barlow has made a temporary move away from United until December.

The main action from our PL International Cup exit to Reading includes two pens and a harshly disallowed goal...

Young midfielder Aidan Barlow reflects on his progress with the Reds, ahead of tonight's Under-23s match against Derby.

There was an unusual incident in the UEFA Youth League tie with Juventus - watch it and judge for yourself!

Should this be allowed? video

Did you see this? Aidan Barlow's UEFA Youth League penalty was delayed as Juventus made two subs...