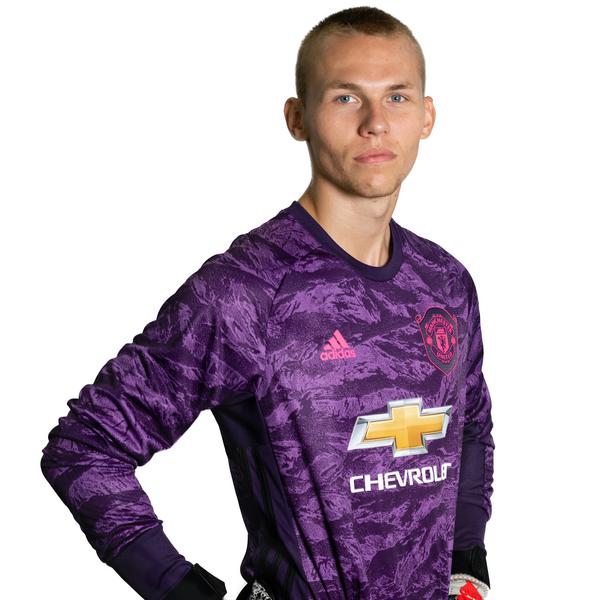 After trials with a number of clubs including Liverpool, the physically-imposing goalkeeper joined United ahead of the August deadline in 2016.

The summer move from Tatran Presov in his homeland led to Fojticek becoming the first Slovakian to represent the Reds at any level - he made his debut in a 2-1 Academy League defeat of Middlesbrough on 1 October 2016, producing an accomplished performance. He finished the season with nine Under-18 appearances under his belt.

The following campaign, the Slovakian's consistency helped United claim the Under-18 Premier League Northern Division title. He played 19 games between the sticks in 2017/18 and held down the no.1 spot.

He made two Under-23s appearances in 2018/19 but remained eligible for the Under-18s and enjoyed a further seven outings for Neil Ryan's team.

Fojticek was sent out on loan to gain experience with Northern Premier League Premier Division side Stalybridge Celtic ahead of the 2019/20 season, and rejoined them in January to prolong his stay at Bower Fold.

Two of our Under-23s are sealing temporary switches to non-league side Stalybridge.

United keeper Alex Fojticek is to gain more experience on loan in the Northern Premier League.

The Reds' Under-23s and Under-18s are embracing a pre-season training camp near Vienna.

Alex Fojticek and Matej Kovar, the two goalkeepers from Slovakia and Czech Republic, enjoy the friendliest of rivalries.