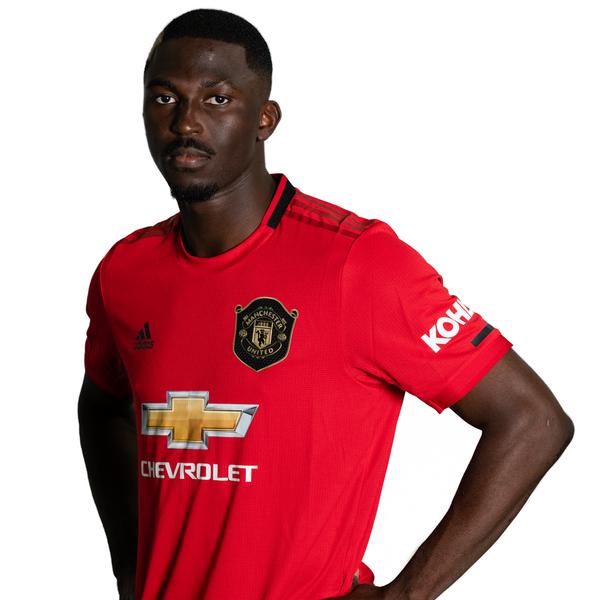 Midfield powerhouse who was formerly with Paris Saint-Germain and has been capped by France at youth levels.

Despite taking part in the 2017 summer training camp in Austria, his signing was delayed until late-November. Traore made his debut in a Premier League Cup defeat to Wolves before making his Under-18 Premier League bow in the 2-2 draw with Liverpool in December at The Cliff. An unfortunate injury against Newcastle in February 2018 meant he struggled to gain any momentum in his first year at the club. He did return to the side during the latter stages of the season and gained an Under-18 Premier League Northern Division winners' medal. A second year at that level allowed him to really settle in England, learning the language and becoming a regular in the team. Indeed, he managed to make 25 appearances (contributing four goals) and helped Nicky Butt's side win their UEFA Youth League. Traore was also blooded in the Under-23s, appearing three times and gaining more valuable experience.

U23s: Reds wrap up the year with Royals rout Article

Watch all four United goals and read our report as the Under-23s sign off 2019 in style.

Here are 10 sensational strikes from the 10th month of the year - which one's your favourite?

Frenchman Aliou Traore explains how United have helped him settle into his new surroundings.

Which is your Goal of the Month? video

Did you see our U18s on Saturday? They also beat Newcastle, thanks to goals from Ethan Galbraith (2) and Aliou Traore...

Neil Ryan's youngsters earned a fourth successive win thanks to first-half goals from Galbraith (2) and Traore.

Have you seen this brilliant goal by Aliou Traore during our Austrian training camp?

Heard about the French prospect signing a pro deal at United? Paddy and Maysie rate him highly...

The exciting French prospect has put pen to paper and earned praise from our Head of Academy, Nicky Butt.