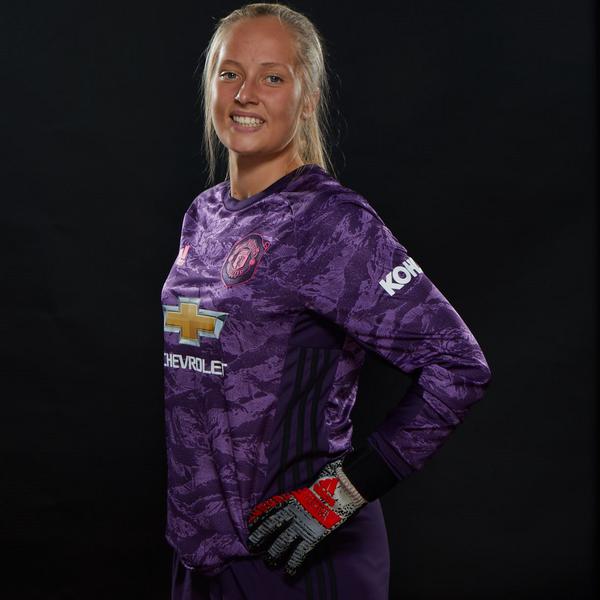 Also like Solskjaer, Mikalsen began her career with Clausenengen but the shot-stopper really established herself at her next club, Kolbotn, after making her debut for them in March 2016. After four seasons in the top division of women's football in Norway, the Under-23 international left Kolbotn to move abroad for the first time and sign for Manchester United Women on the eve of the 2019/20 Women's Super League season.