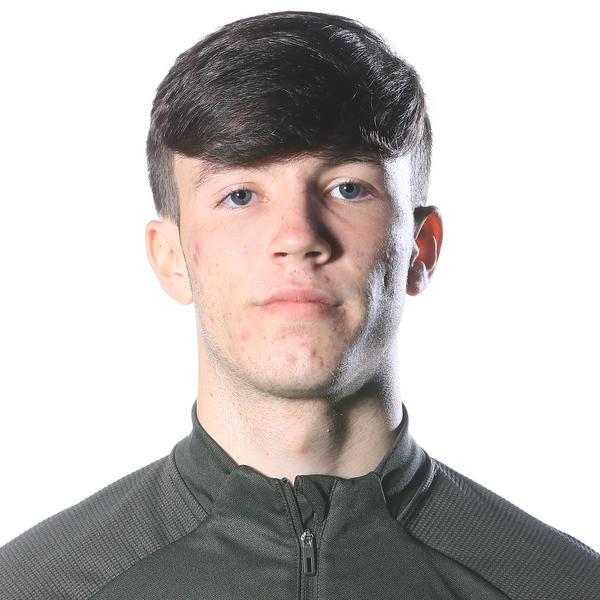 Striker who left the club as a schoolboy but returned from Manchester City in the summer of 2020.

A prolific scorer throughout his time with the Blues' Academy, he wasted little time finding the net with United, the team he supported as a child.

On his debut, he claimed a brace in the win over Derby County and has continued to show his prowess in front of goal.

Charlie McNeill scores to put our Under-18s ahead against Leeds...

Under-18s: United dig in for another big win Article

See how Charlie McNeill made the breakthrough at Sunderland for United's Under-18s, live on MUTV...

Read the details - and watch every United goal - after the fantastic 5-1 victory over Wolves in the U18 Premier League.

Dominant United bow out of the FA Youth Cup Article

Read our report on a hard-fought cup tie against Liverpool at Leigh Sports Village.

United are safely through to the fourth round of the competition after a 2-0 away victory at nearby Salford City.

Charlie McNeill scores a brilliant goal to put the young Reds 2-0 up at Salford...

See the only goal of the game between Liverpool and United in the Under-18s at the weekend...

Our Under-18s show plenty of mettle to notch a narrow away win on Merseyside.

Watch all the Academy derby goals, including the bizarre ones scored by each side just before half-time...

Read about a brilliant win for our Academy boys - and watch all the goals.

Our Under-18s took the lead early on against Leeds, with this goal...