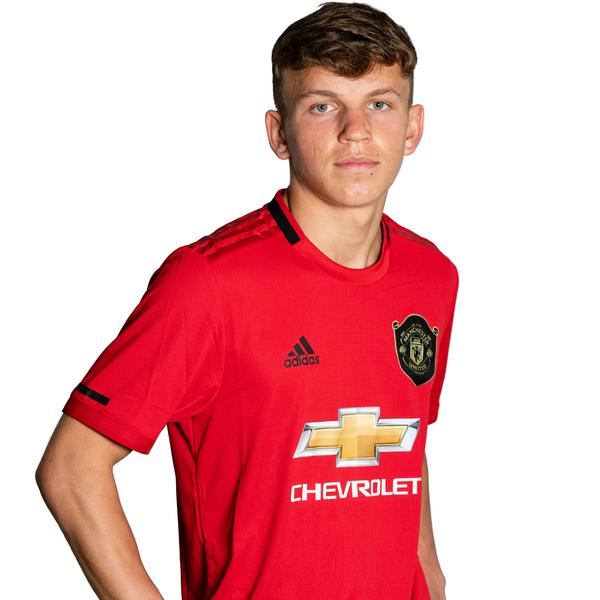 An attacking midfielder who has been with the club for some time.

McGhee has fine control and a neat touch, showing an ability to also operate just behind the strikers.

He came off the bench in the final game of the 2016/17 Under-18 season against Reading and created a goal for Ethan Hamilton during a 4-2 defeat.

The Oldham-born youngster, who can fill the no. 10 role in the middle of the park, made 13 appearances over the course of the 2017/18 campaign and signed his first professional contract for the Reds in May 2018.

Developing physically, he really pushed on towards the end of the 2018/19 season, his final year in the Under-18s, and managed five goals from 22 appearances (13 as a starter).

D'Mani Mellor scores a hat-trick in vain as Everton win 5-4 in the final game of the Academy season.

Dion McGhee (2) and Largie Ramazani looked to have given Neil Ryan's side victory before the visitors struck late.

All the goals came in the closing stages as United secured a valuable 2-1 victory against Wolves at St George's Park.

A youthful United side twice led in the home match with West Brom but a competitive game ended 2-2.

The Reds can still qualify for the next stage of the Premier League International Cup after drawing with PSV Eindhoven.

Dion McGhee is the third United youngster in a week to sign a professional contract with the club.