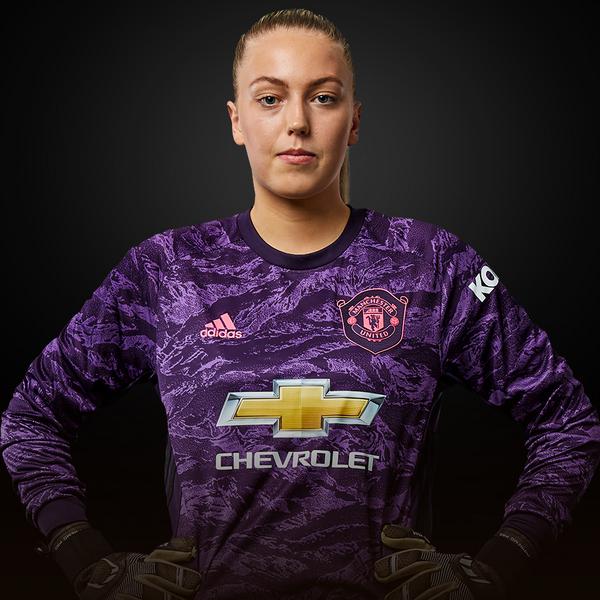 A goalkeeper who has a bright future in the game and has been capped by England at youth level.

Emily came through United’s youth system and joined Liverpool in 2017, as understudy to Reds stopper Siobhan Chamberlain. After a year on Merseyside, Ramsey returned to the club, this time as a first-team player and played three games for the Reds in our 2018/19 title-winning season, keeping a clean sheet in all of those outings. The keeper has played regularly for the Lionesses at underage level for a number of years and was part of the England squad at the Under-19 Championships in Scotland in 2019.

The United Women keeper also joins Sheffield United on loan for the rest of the season.

The United keeper is set to be on the sidelines for the foreseeable future.