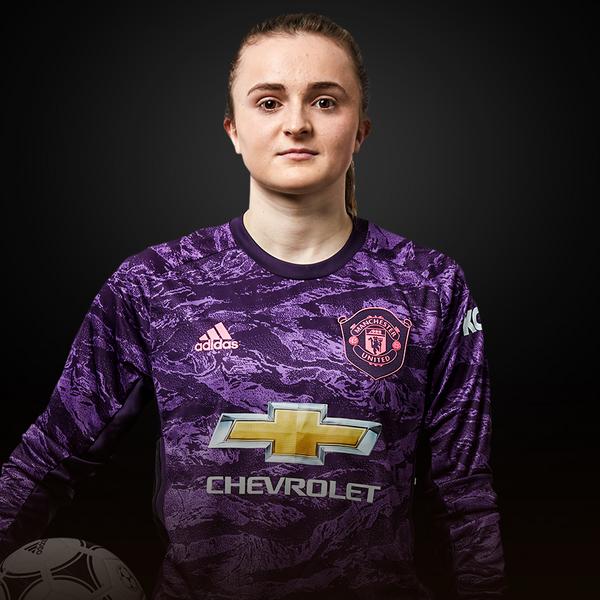 One of the many youngsters in Casey Stoney’s squad, in 2018 Fran returned to the club where she began her fledgling career.

The keeper was a member of United’s youth sides from the ages of nine to 14, before then moving to Manchester City for the opportunity of progressing into the first team.

She has been capped by England at under-15 level.