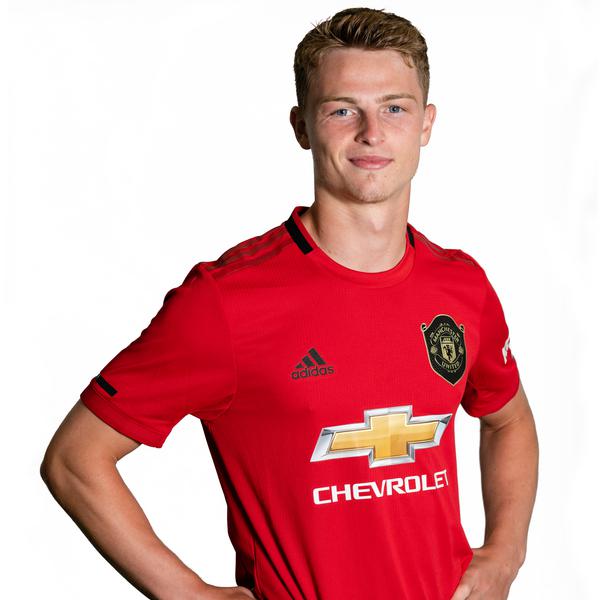 A United fan as a youngster, he is living the dream represented the club he supports.

Initially a lively forward, Tanner found the net in the 3-2 win at Norwich City, scoring seconds after the restart to help kickstart a remarkable comeback win for the young Reds, while still a schoolboy. After finishing the 2015/16 campaign with seven appearances in total (three as a starter), it was clear he was held in high regard by the coaching staff. Tanner managed to break into the Under-18 team at left-back despite his attacking instincts and looks capable of adapting to the role. Indeed, he made 27 appearances in total for the Under-18s in the 2016/17 campaign as an enterprising full-back and and proved to be effective either in defence or pushing into a more advanced role. Tanner continued to be a reliable force at full-back, making 20 appearances in all competitions in 2017/18, 17 of which were in the Under-18 Premier League North, which United won. More progress was made in 2018/19 as he racked up 20 outings in the Under-23s, five as a substitute, and continue to develop the defensive side of his game in a full-back role. On 12 August 2019, George completed a loan move to League Two club Morecambe, and he was a regular there before joining Salford City on a similar basis in January.

George Tanner has returned from Morecambe and agreed another temporary move.

Under-23s full-back George Tanner will spend the 2019/20 season at a League Two club.

Four young Reds discuss the prospect of appearing at the Theatre of Dreams on Friday evening.

Nicky Butt discusses going head to head with Steven Gerrard and his Liverpool team in the UEFA Youth League.

Rising stars of the Academy, George Tanner and Max Dunne, have each put pen to paper on new contracts.