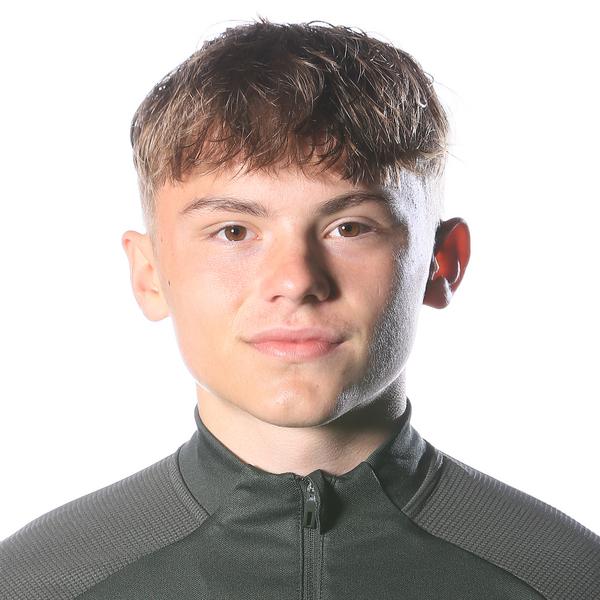 A youngster who found himself in the position of having already made his senior debut before joining United's Under-18s.

Despite his tender years, the Norwegian midfielder had already represented Tromso's senior side in the OBOS Ligaen in July 2020.

It meant getting an outing in the Papa John's Trophy tie against Rochdale's first-team was nothing too new for him, and he scored his penalty in the shoot-out victory. Isak got off the mark for the Under-18s with a clever solo goal at Middlesbrough.