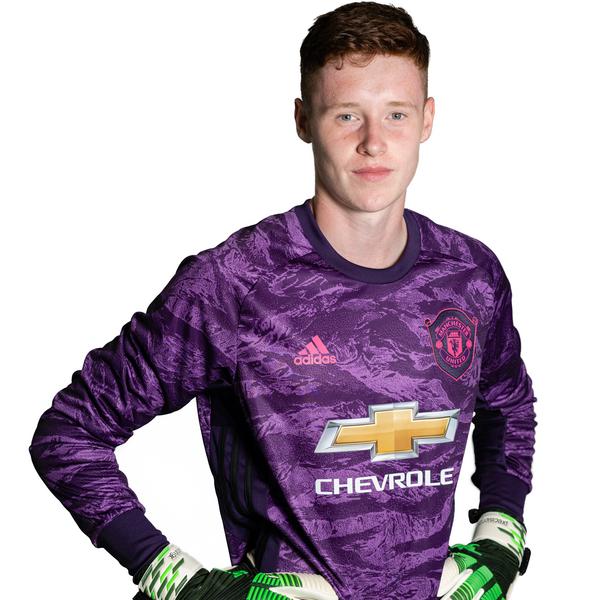 Young keeper who signed in July 2017 and is still eligible for the Under-18s.

During the 2017/18 season, Carney stayed at his own school rather than continuing his education at Ashton-on-Mersey as he was taken on as an Academy student.

In the following campaign, he made seven appearances between the sticks for Neil Ryan's side and is good with his feet as well as his hands.

He joined Stocksbridge Park Steels in the Northern Premier League Division One South East for the first two months of the 2019/20 season.

United fan Sam Carney reminds fans to look at the positives of 2020 prior to Sunday's clash with Leicester City.

United fan and journalist Sam Carney pays tribute to the most ruthless of penalty box predators.

Sam Carney explains why Odion's opener in Austria should be crowned as our best strike in March.

Club journalist Sam Carney explains why the world's oldest cup competition is so important to United this season.

Our man Sam Carney has been speaking to Reds, sampling the mood and hearing which players impressed on Sunday...