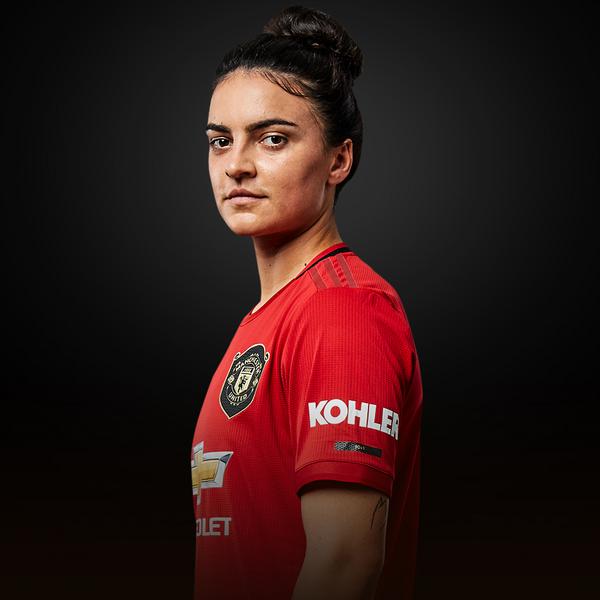 Quick, direct and clinical in front of goal, Sigsworth is a forward who can't help scoring goals.

She claimed a second consecutive FA Women’s Championship Golden Boot in 2018/19, after topping the charts with hometown side Doncaster Rovers the previous season.

The forward, who signed for the Belles in 2016, missed nearly a year with a ruptured cruciate knee ligament, but has been prolific since her return, netting 18 goals in 28 competitive appearances for United.

Included in that number are the five she managed in our extraordinary 12-0 opening day league win against Aston Villa in September 2018.

Our no.9 has extended her stay with the Reds.

At home with Zelem and Sigsworth Article

The United duo joined us for a video chat recently to tell us how they're coping with life at home without football.

The Reds rack up three points in the Women's Super League with three second-half goals.

See what manager Casey Stoney and striker Jess Sigsworth had to say after United Women's 2-0 win over Manchester City.

The Reds close the gap at the top of the table with another comprehensive win over the Foxes.