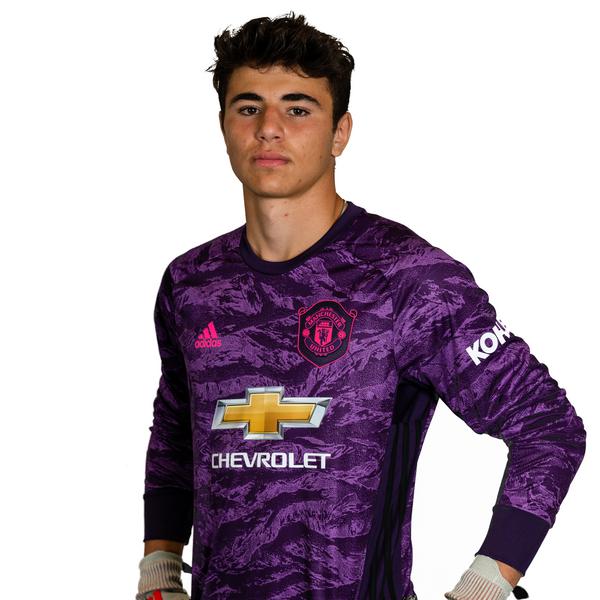 Although born in Milan, in Italy, the keeper has represented Sweden at youth level.

He signed for United in the summer of 2019 from IF Brommapojkarna, the same club where former Red Bojan Djordjic played.

A first appearance in the Under-18s' matchday squad followed in October, for the 5-2 victory at Newcastle United.