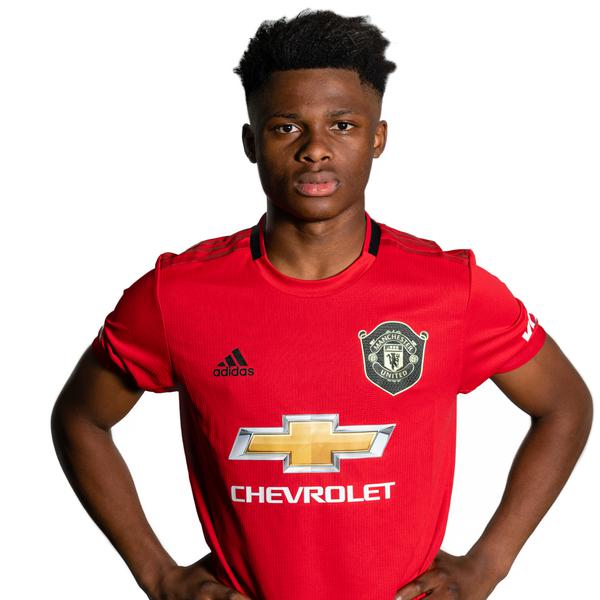 A tricky two-footed wide player who adds flair to the young Reds' attack.

Formerly with Anderlecht and Charlton Athletic, the Belgium youth international was part of the group that took part in the pre-season training camp in Austria but had to wait for his clearance to come through.

In the 2017/18 campaign, the wide man scored in both league games against one of the Reds' title rivals, Everton, and also claimed a cracker in the win at Stoke City, as the Belgian went on to score three goals in 14 appearances in all competitions.

A lively character around the dressing room, Ramazani competed in the Under-17 European Championship in England and signed professional terms with the club at the end of the 2017/18 campaign.

A final season at Under-18s level yielded 21 appearances and one goal, a tally he matched in only three outings for the Under-23s, scoring an equaliser in a Premier League 2 draw at Sunderland to quickly get off the mark in the division.

After scoring eight goals in 11 league games at the start of the 2019/20 season, Ramazani was rewarded by Ole Gunnar Solskjaer with his first-team debut during United’s 2-1 defeat to FC Astana in the UEFA Europa League.

Watch how Largie Ramazani wrapped up the Under-23s' victory in style...

Largie Ramazani scores twice as the young Reds enjoy their night at Old Trafford in front of Ole Gunnar Solskjaer.

Watch the goals from Greenwood, Gomes and Ramazani...

Another win for the Under-23s Article

Mason Greenwood, Angel Gomes and Largie Ramazani hit the net in a 3-1 win over Stoke City.

Watch as United team up with Unicef to teach kids about the importance of eating a healthy, balanced diet...

Read our match report and watch the highlights as the Reds make it two victories from two in the Leasing.com Trophy.

United's youngsters have a second game in the competition on Tuesday - at Lincoln City.

Here's another chance to see how Ramazani and Garner scored, in our Friday-night win over Norwich Under-23s...