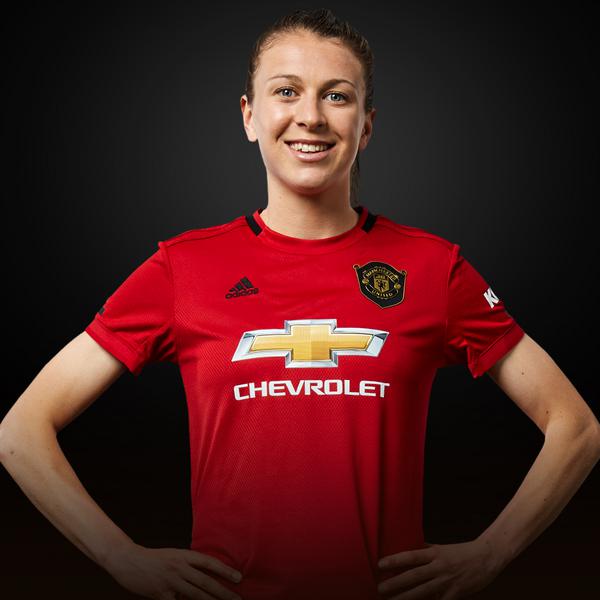 An agile dribbler who always fancies her chances in a one-v-one situation.

Lizzie occupies a special place in Manchester United Women’s history after scoring our first-ever goal, in the 1-0 win over Liverpool in the FA Women's Continental Tyres League Cup on 19 August 2018. Arnot, who joined United after six years with Hibernian, has the ability to provide game-changing moments and regularly excites fans by bypassing opposition full-backs. Capped by her country for the first time in 2015, she was selected in Scotland’s squad for the 2019 FIFA Women’s World Cup after a successful campaign with the Reds, in which she scored seven times. The forward played twice in France for Shelley Kerr’s side, starting against Japan.

There was disappointment for Scotland at the end of the group stage, while England sealed top spot in their pool.

United Women will have at least three players in the knockout rounds of France 2019.

Four United Women stars were in action during the tournament's opening weekend in France.

We caught up with Casey Stoney and Lizzie Arnot ahead of the Reds' trip to Millwall Lionesses on Sunday.

Casey Stoney's side put on a five-star performance to claim three away points on Sunday afternoon.

Casey Stoney's side kick off the season with a historic first victory thanks to a late Lizzie Arnot goal.