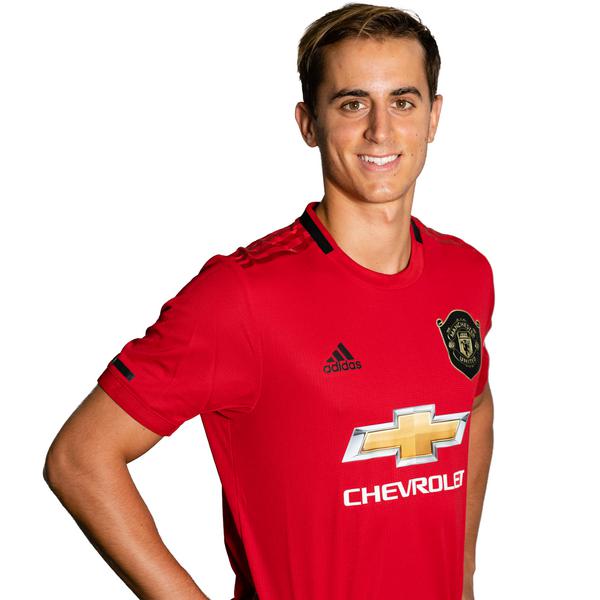 Following a successful trial, the defender completed a move from Italian outfit Forli in 2016.

The Italian was on the bench for the final two matches of the Under-18 season, against Norwich City and Southampton, and pushed on last term. United had kept tabs on Ercolani for some time and he received clearance to ensure his eligibility. In his debut campaign for the Reds, he came on at full-back as a first-half substitute against Leicester City in August, with a number of players on Dallas Cup duty, to add to his six outings at Academy level. The Italian followed this up with four outings in the 2017/18 campaign, which included playing 90-minutes in the Reds' UEFA Youth League victory over CSKA Moscow in December. Due to his strength and maturity, he was able to hold his own at the heart of the Under-23s defence in 2018/19 and made nine appearances in all, handling the physical challenge provided by experienced opponents.

There is not long to go for the Under-23s and Under-18s, but more development is expected in the coming weeks.

Luca Ercolani outlines why playing in Turin in the UEFA Youth League will be so special for him.

We recommend our in-depth Q&A with Italian defender Luca Ercolani on his life in United's highly-regarded Academy.