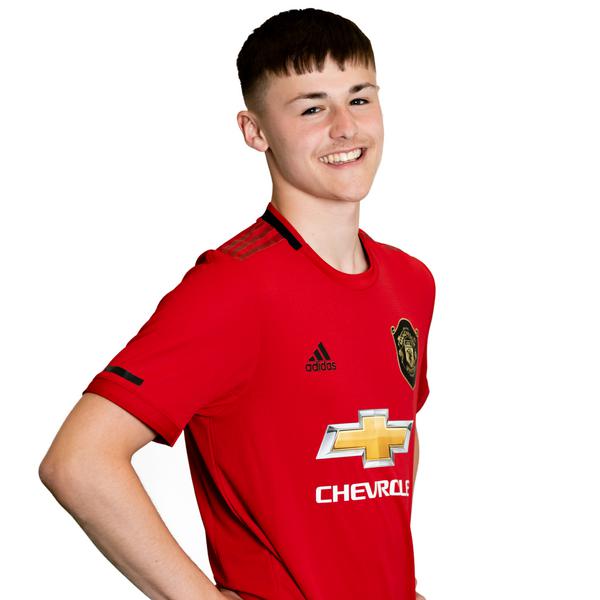 An attacking midfielder who is developing an eye for goal.

He impressed during the indoor tournament in Germany that hones the youngsters' skills, top scoring for the Reds, and appeared eight times for the Under-18s in 2018/19. He bagged his first goal at that level against Stoke City in August 2018.

Born in Warrington, Jesse Lingard's birthplace, he has the perfect role model in the England international.

In an exclusive interview to mark his two-year anniversary as boss, Solskjaer picks the highlights so far...

Under-23s back in pre-season mode Article

Neil Wood's side have already had a friendly as they step up preparations for 2020/21.

In 2018, Casey was appointed as the manager of United Women. It has been some journey since!

Fans can get free tickets as our young Reds face Leeds for a place in the quarter-finals.

Neil Ryan's side twice came from behind but ultimately fell to a 5-3 defeat at West Brom in the U18s Premier League.

United win the Academy derby at the Etihad Complex, with two fine goals and some superb defending.

See all eight goals from Saturday's U18 League Cup tie, starting with a superb free-kick by Reds midfielder Mark Helm...

Neil Ryan's much-changed Reds went down 5-1 to the Rams on Saturday afternoon.

Helm on the mark for young Reds video

Mark Helm scored this goal for our Under-18s, who trail Derby 3-1 at the break. It's live on MUTV...

In the company of Wolves Print Product

Our history has been intriguingly intertwined with the Black Country boys down the decades.