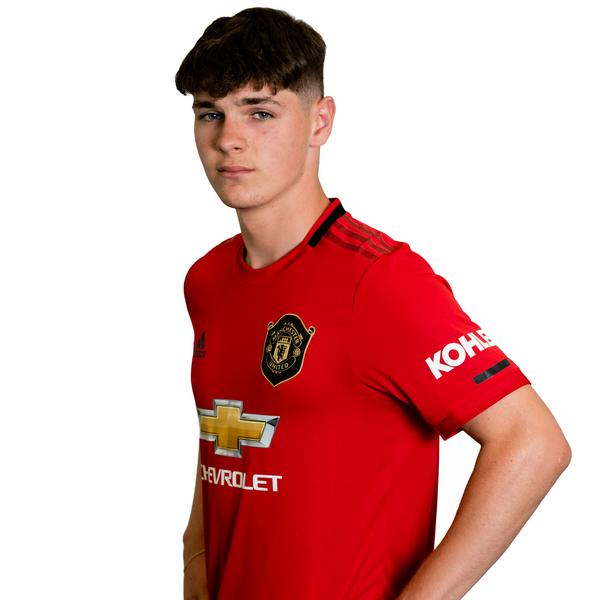 A technical operator in the middle of the park or attack, who is capable of making a real impact on matches.

Another who has been with the club since the age of nine, he has learned his trade with the Reds' Academy.

He made one substitute appearance for the Under-18s in 2018/19 before becoming a second-year scholar in the summer of 2019.

Max Haygarth has left the club on a permanent basis, following a successful loan spell.

Two more of Neil Wood's group have sealed moves before the transfer deadline on Friday.

Watch all the goals as Neil Ryan's young Reds rack up our biggest U18s win of the season so far...

Fans can get free tickets as our young Reds face Leeds for a place in the quarter-finals.