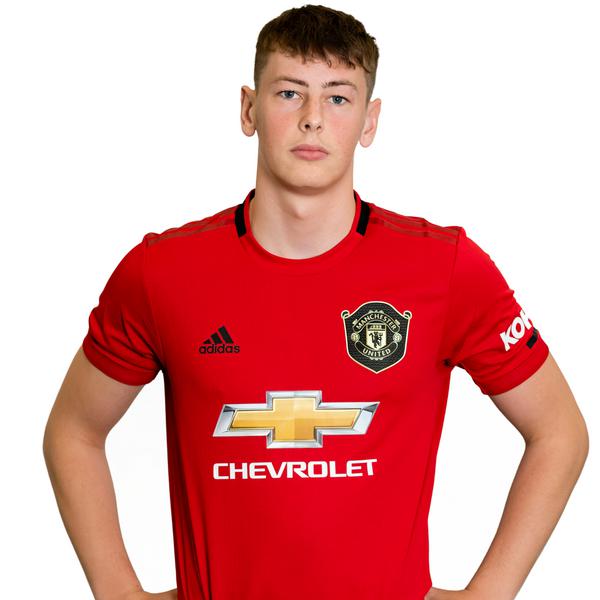 Young defender who has been with the club since an early age.

He made the step up to the Under-18s squad as a first-year scholar in the summer of 2018 and made two appearances for Neil Ryan's side during that season - one as a starter and another as a substitute.

Despite being born in Blackpool, he has represented Wales at various youth levels.

He will be learning to deal with the rigours of life at the higher level but has gained plenty of experience throughout the youth system and looks at home at right-back or the heart of the back four.