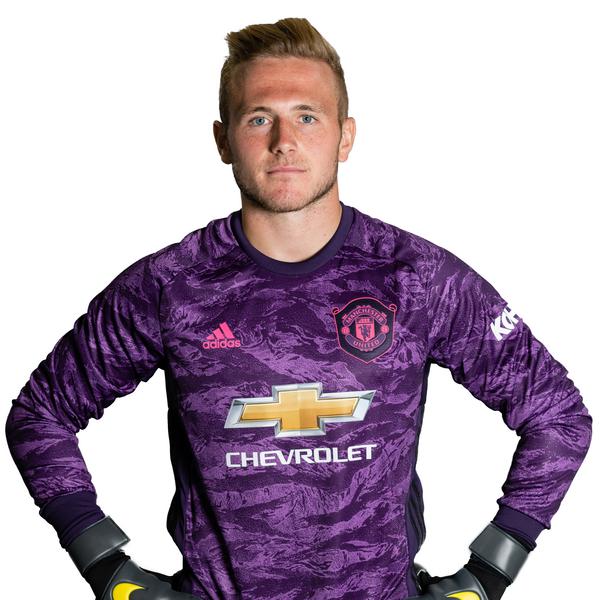 Under-23s keeper who forced his way into the side towards the end of the 2018/19 campaign.

The youngster entered the limelight when appearing against the Reds' Reserves for Newcastle United as a schoolboy in 2014, making his debut at that level. The rookie kept a clean sheet in a 1-0 triumph, making superb saves to deny Paddy McNair and Andreas Pereira.

He also appeared in an Under-18s win for the Magpies against a Reds team that contained Marcus Rashford in 2015.

Capped by England at Under-18 and Under-17 level, Woolston has had plenty of youth loan experience around the North East with the likes of Gateshead, Darlington, Blyth Spartans and South Shields.

After a trial spell at United, he initially started on the bench but played in the November 2018 friendly win at Morton.

He kept a clean sheet on his return to Tyneside when the Reds won 5-0 against Newcastle at St James' Park and kept his place for the final game of the Premier League 2 season. However, he was forced off due to injury with United ahead in the game against Wolves, only for the visitors to win 3-2 and clinch the Division Two title.

The reward for his work was a contract extension in February 2020 to extend his stay with the Reds.

Woolston: Time to give something back Article

How United Under-23s goalkeeper Paul Woolston reacted positively to lockdown by helping the community where he grew up.

Two members of Neil Wood's squad have signed fresh deals with the Reds.

The Reds can still qualify for the next stage of the Premier League International Cup after drawing with PSV Eindhoven.