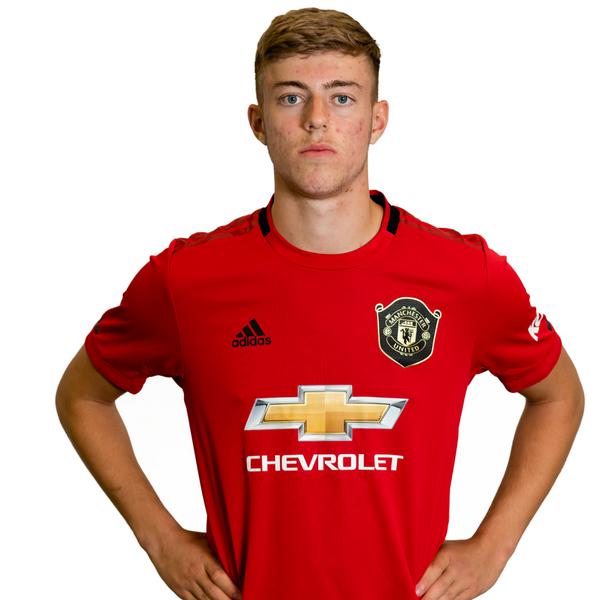 Left-back who joined the club in time to become part of the Under-18s squad for the 2018/19 season.

Formerly with Wolves and Manchester City, he already had UEFA Youth League experience in Europe from his time with the Blues.

In his first campaign with the club, he made an impressive 16 appearances - 10 of them in the starting XI.

The young Reds are in Friday afternoon action with Neil Wood opting for a 3-5-2 formation.

Mengi and Devine discuss the tie with Wigan...

Reece Devine was taken off on a stretcher during the Under-21s' Leasing.com loss at Prenton Park.

United's youngsters were knocked out by Tranmere despite a double by Tahith Chong.

The full story on Under-18s coach Neil Ryan drafting a couple of new faces into the Under-18 squad.