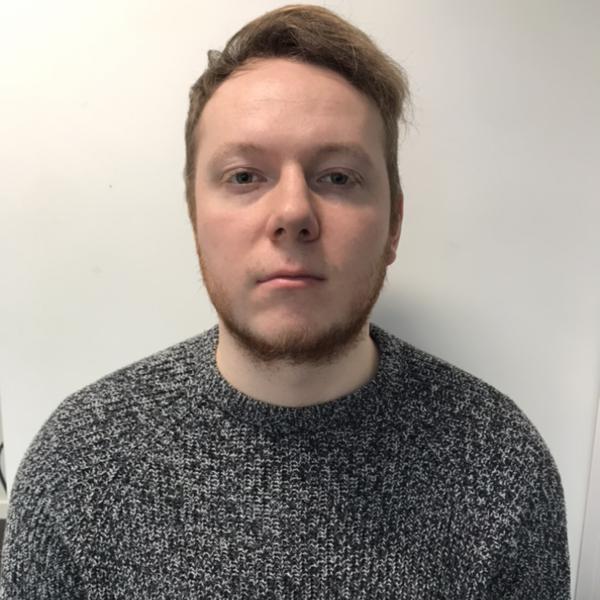 The latest instalment of the UTD Podcast stars our former defender Ronny Johnsen.

The 50-year-old sat down recently with hosts Sam Homewood and David May in Oslo and reflected on his early playing days in Norway, his six-year United career and his exploits since retiring from football.

During the podcast, which you can listen to now, Ronny also lifted the lid on several previously untold anecdotes...

Anyone who watched Ronny’s physically dominant displays at the back for United over the years won’t be surprised to know he was an incredibly talented athlete as a youngster. “Growing up here, for me, it was football and athletics. At that time, I didn’t know which direction it was going to take me,” said Johnsen.

It may come as a shock to discover the Norwegian actually began his career in a more advanced position, and even made a few appearances for the national side in that role.

“I played as a centre-forward until I was 24, so just before I came to United. I had never played as a winger before I played for the national team. I played in a game against Paolo Maldini where I didn’t touch the ball, seriously! The national coach had statistics from the game like ‘so many involvements, pluses and minuses’ and for me it was zero!”

HE HAD A TRIAL AT BAYERN MUNICH

Ronny had a brief trial with Bayern Munich early in his career and the German club wanted to bring the youngster in permanently. However, the defender’s first side Eik-Tonsberg ultimately put Bayern off with their asking price. “I trained with them for a week,” he reflected. “I finished and went up to the manager’s office and was just thinking of saying thank you for having me, and he said ‘We want you. We want to sign you, but we want to loan you out to another club. ’I was like ‘you’re kidding me?’

“I went back to Norway and played for Eik-Tonsberg and they said they wanted to buy me. But at that time, I think they needed a lot of money, and it didn’t go through.”

In 1995, Johnsen joined Turkish side Besiktas and was greeted with a somewhat unusual introduction. “I stood there, and everybody was being presented for the fans and the stadium was full. I was waiting there and on top there was a goat which they cut and then took the blood from the goat and put it on your forehead before you ran out on the pitch.

“I was thinking ‘this can’t be happening’ in front of a full stadium, and at that time I had never experienced a sound like it.”

Video
Find out what happened when Ronny signed for Besiktas.

There’s a very short list of players that have ever dared to defy Sir Alex Ferguson, yet in Ronny’s case, he felt there was no choice but to reject his offer when United first came calling.

“My agent called and said, ‘is it OK for Alex Ferguson to call you?’ and I didn’t know what to say. Since I had followed United, for me, he was the biggest one. When he called, I had a really good relationship with the German coach [Christoph Daum] and I felt like to leave in the middle of a season was not right, you leave somebody behind, you know.

“So, we agreed that more or less, I would come at the end of the season.”

Unfortunately for Johnsen, fitness issues began to catch up with him and it eventually spelled the end of his time at Old Trafford.

“I struggled with jumper’s knee and it was unbelievably painful,” he recalled. “So that 1998/99 season I did everything I could, the gaffer helped and tried to balance it. It was so bad - my patella tendons were so inflamed that they had to remove a third of them in both knees, so it was quite a big operation. It takes time to come back from that.”

A year before ending his career at Valerenga, Ronny called time on international football by coming face to face with one of the game’s all-time greats.

“I actually played my last international game at 38 because the national coach asked me to come back to the national team,” said our former no.5.

“I said yes because they were going to play Argentina, so my last game was against [Lionel] Messi. And we won it, I think it was 2-0. Easy! I think he took it easy that game, so I was happy.”

Listen to Ronny Johnsen's podcast, and the rest of the UTD Podcast series, now.