Club Brugge: The lowdown on our opponents 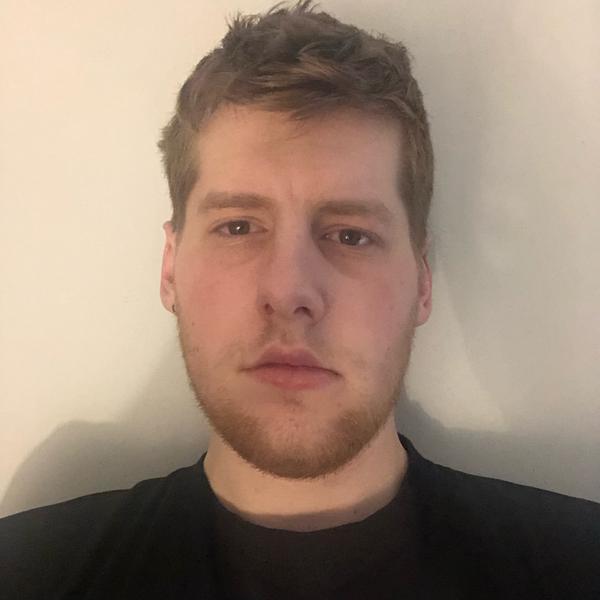 Manchester United travel to the Jan Breydel Stadium for only the second time in our history on Thursday night, as the UEFA Europa League's knockout rounds begin.

Our opponents, Club Brugge, are currently nine points clear at the top of the Belgian First Division and have been beaten just once in the league all season.

The Belgians reached the last 32 of the Europa League after they were eliminated from the Champions League earlier in the campaign.

With Brugge being something of an unknown quantity for many of our supporters, we’ve rounded up everything you need to know about our hosts for tonight's first-leg encounter…

Brugge manager Philippe Clement announced his 23-man squad to face United on Wednesday and three players were left out due to injury: Krepin Diatta, Youssouph Badji and Ignace Van der Brempt. In preparation for our last-32 clash, the Blauw-Zwart rested several stars during last weekend’s win against Waasland-Beveren. Denis Emmanuel was an unused substitute for the game, while last season’s Belgian Footballer of the Year, Hans Vanaken, was only introduced from the bench.

Brugge ready to test their mettle

Simon Mignolet and Philippe Clement are prepared for Thursday's test, having drawn at Real Madrid earlier this season.

Thursday’s hosts are unbeaten in their last 12 competitive games, winning seven and drawing five, but Brugge’s most recent defeat came at home in a European competition: a 3-1 Champions League loss to Real Madrid in December. In their last outing, Brugge beat Waasland-Beveren 2-1, thanks to Mats Rits’s injury-time winner. Against English opponents, the Belgians are without a win in six games, with their last victory against a side from England coming against Chelsea in the 1994/95 Cup Winners’ Cup.

HOW BRUGGE REACHED THE KNOCKOUTS

After finishing as runners-up of last season’s Belgian First Division, Brugge earned their place in the Champions League group stages by overcoming Dynamo Kiev and Austrian side LASK Linz in respective two-legged play-off rounds in August. In Group A of Europe’s elite club competition, they lost home and away to Paris Saint-Germain and drew twice with Galatasaray. However, the Belgian side earned a vital point with a 2-2 draw away to Real Madrid in October, which secured them third position in the table and a place in the Europa League's last 32.

Andreas exclusive: What Belgium means to me Video

Andreas exclusive: What Belgium means to me

Andreas Pereira grew up in Belgium, watching his dad play professionally, so he has a deep connection to the nation...

HAVE WE MET BEFORE?

The Reds and Brugge have only locked horns twice before, with that double header taking place in the qualifying rounds of the Champions League in August 2015. United won the first leg at Old Trafford 3-1, with Memphis Depay scoring his first two goals for the club. The Dutchman then provided a cross for Marouane Fellaini who headed home the third. In Belgium, Wayne Rooney bagged a hat-trick - his last one for the club - and Ander Herrera also got on the scoresheet in a 4-0 win, meaning United progressed to the group stages with a 7-1 aggregate victory.

We've been to Brugge before Video

We've been to Brugge before

Our only previous visit to Club Brugge, in August 2015, was a notable night for Wayne Rooney. Find out why...

Before Philippe Clement’s long-standing association with Club Brugge, the former Belgian international played for Coventry City in the 1998/99 Premier League campaign, although he didn’t feature against the Reds in our Treble season. Following his brief stint in the Midlands, Clement then joined his current employers as a player and he went on to represent Brugge 353 times as a defender across a 10-year spell, and coached at the club after his retirement in 2011. In 2017, he became manager of Waasland-Beveren but after six months moved to Genk, where he won last season’s Belgian title. The 45-year-old returned to the Jan Breydel Stadium this summer and looks likely to guide the Brugge to their 16th top-flight Belgian title.

Nigerian reporter Babatunde grew up in the same area as Odion Ighalo and says his nation is so proud of our no.25...

Emmanuel Dennis has scored eight goals in all competitions this season for Brugge, including both in their draw with Real Madrid at the Santiago Bernabeu. The forward made his return to the bench at the weekend and has been linked with a plethora of top European sides in recent months. At the other end of the pitch, former Liverpool and Sunderland goalkeeper Simon Mignolet will be between the sticks for the hosts. The 31-year-old last played against United in October 2017’s goalless draw with the Merseyside club. Also in the Brugge side is defender Eduard Sobol, who featured for Zorya Luhansk when United beat the Ukrainians 1-0 en route to winning the Europa League in 2016/17.