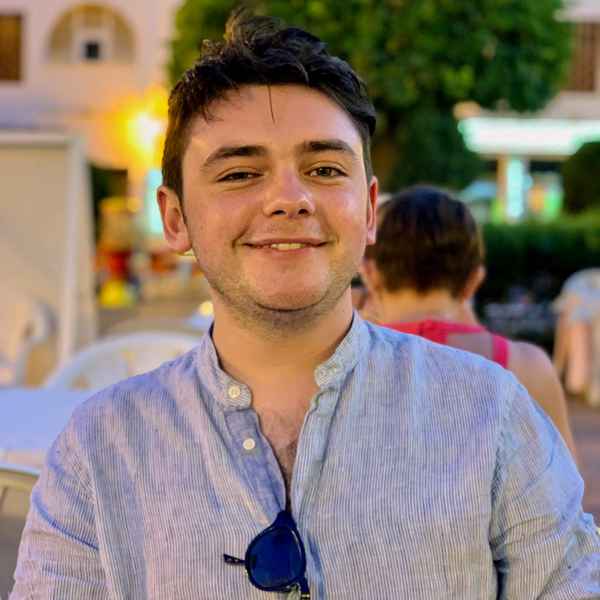 Manchester United travel to Arsenal on Saturday in a crucial game for Champions League qualification.

Ralf Rangnick’s side will be hoping to bounce back from a disappointing defeat against Liverpool to go level on points with the Gunners.

The hosts are three points ahead of United but were in a tricky run of form until Wednesday's impressive 4-2 win at Chelsea, having lost their previous three league games.

Ahead of a fixture renowned for its passion and footballing quality, get all the information you need in our match preview…

Fred is excited to play for "world-class" ten Hag

The Brazilian is eager to impress our new manager and believes the Dutchman can achieve great success at United.

Saturday’s game will be broadcast live in the UK on BT Sport 1 and BT Sport Ultimate, with coverage starting at 11:30 BST. MUTV will provide exclusive build-up from 11:25 BST, featuring team news, as well as live radio commentary throughout the game.

United are likely to be without Paul Pogba, who pulled his calf muscle during our game at Anfield. He joins Edinson Cavani (calf) and Luke Shaw (leg) on the sidelines.

However, Scott McTominay should be available after making the bench against Liverpool, while Fred and Raphael Varane could also make a return. Cristiano Ronaldo has returned to training, after missing Tuesday’s fixture due to compassionate leave.

Thomas Partey (thigh) and Kieran Tierney (knee) will be absent for Mikel Arteta’s team. However, Takehiro Tomiyasu might make a comeback after several calf injuries. Alexandre Lacazette returned to the matchday squad against Chelsea, after recently testing positive for COVID, and came on as a substitute deep into injury time.
FORM GUIDE

United are in a mixed run of form, with two wins, two losses and one defeat in the last five games. However, a win on Saturday would put the Reds level on points with Arsenal, whose triumph over Chelsea came off the back of three straight defeats, all against teams placed tenth or lower in the Premier League.

Both the Gunners (+10) and Tottenham Hotspur (+18) have a superior goal difference to the Reds (+4) which might keep the two North London clubs ahead in the race for Champions League qualification.

A victory at the Emirates would see United go five points ahead of seventh-placed West Ham, who travel to Chelsea on Sunday.

This will be the 236th meeting between the two clubs. United have won 98 so far to Arsenal's 84, with 53 games ending in draws.
Highlights: United 3 Arsenal 2 Video

Watch goals from Ronaldo (x2) and Bruno as the Reds get back to winning ways in the Premier League...

United were the victors in a thrilling 3-2 win at Old Trafford in December’s reverse fixture - Bruno Fernandes and a Ronaldo brace earned the Reds three points on that occasion. Our last success at the Emirates came in the FA Cup back in January 2019, when Jesse Lingard joined Alexis Sanchez and Anthony Martial on the scoresheet in a 3-1 win.

All 20 Premier League teams will be in action from Saturday through to Monday.