Park: I love the fans but my song must stop 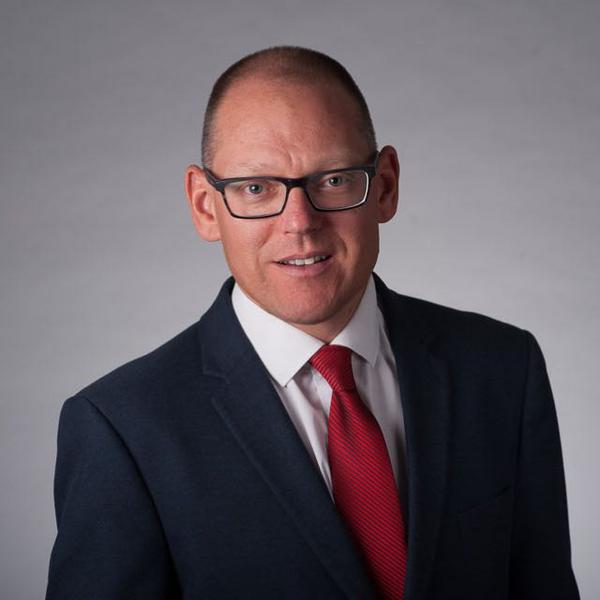 Ji-sung Park has appealed to Manchester United fans to stop singing a song about him which contains a negative stereotype about his native Korea.

The United legend said he knew that supporters did not mean to offend him by singing the song, which includes a disparaging joke about Koreans eating dog meat. But he said he wanted to educate fans about why the words are hurtful to him and his compatriots.

Park was a huge crowd favourite during his trophy-laden time with United between 2005 and 2012, and his song is still heard from the terraces nine years after he left Old Trafford.

The retired midfielder said he had been prompted to speak out after hearing United’s away fans sing the song at Molineux in August when Wolverhampton Wanderers unveiled their new signing Hwang Hee-chan, who scored twice in this weekend's victory over Newcastle.
Park: I should speak up Video

Park: I should speak up

In the latest UTD Podcast, Ji-sung Park shares an important message about his chant...

"I know that United fans don't mean any offence to him for that song," said Park, "but still I have to educate the fans to stop that word [dog meat], which is usually these days a racial insult to the Korean people."

Park made his plea during a powerful interview for the official UTD Podcast, in which he recounted his journey to becoming the most successful Asian footballer in history, with four Premier League titles, and a Champions League and Club World Cup to his name.
Nicknamed 'Three Lungs' because of his prodigious work-rate, Park blazed a trial for other Korean footballers to forge successful careers in Europe, including current Tottenham Hotspur star Son Heung-min.

Park says he feels proud that fans created a song in his honour, but this is mixed with discomfort over the words, and he does not want younger Korean players to be subjected to it.

"Listening to the chant even 10 years later now, I feel sorry for the younger me who tried to overcome this discomfort that I felt back then.

"I also feel responsible for the young people who are still discriminated against as Asians or Koreans, and struggling with that kind of discomfort."

"In Korea, things have changed a lot. It is true that historically we have eaten dog meat but these days, particularly the younger generation, they really dislike it. The culture has changed."

It's 17 years since the much-loved South Korean crossed the North Sea to join United.

Park, who was capped 100 times for South Korea and played in three World Cups, spoke of his pride about being Korean, and urged United fans to look beyond stereotypes at the many positive things his country has to offer, from K-pop and Korean dramas to world-leading technology.

"I really request the fans to stop singing that word," he said. "It causes discomfort to Korean people when they hear that song. It's time to stop."

Park's episode of UTD Podcast will be available to stream from 17:00 BST on Monday, exclusively in our Official App.