City v United: Your guide to the Manchester derby 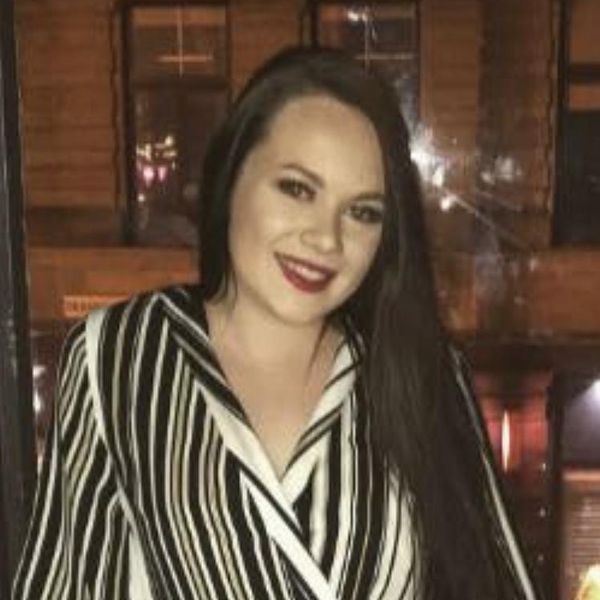 The first Manchester derby of the season is almost upon us as United make the short trip to the Etihad Stadium to face local rivals City this weekend.

The Reds will be hoping for a repeat of last season's epic victory at the home of our neighbours, when Jose Mourinho's men staged a remarkable comeback from two goals down at half-time to win 3-2 back in April and deny City the chance to clinch the Premier League title on derby day.

It will be a third tough away game in the space of eight days for United, who will be full of confidence after a sensational 2-1 victory at Italian champions Juventus in Turin on Wednesday night, on the back of another late win - 2-1 at Bournemouth - in the league last weekend.

Here's everything you need to know ahead of Sunday afternoon's big game...

WHAT'S THE TEAM NEWS?
The boss confirmed to the media on Friday that there were no fresh injury concerns arising from Wednesday's 2-1 win at Juventus and Romelu Lukaku has "a chance" to be back for Sunday's game, after the Belgian striker missed the last two matches through injury. Marouane Fellaini returned as a substitute in Turin, after a month out, and Jesse Lingard made his first start since 25 September. Antonio Valencia trained with the squad before the midweek European trip and could be in contention for a comeback, having missed the last six matches through injury. Diogo Dalot has also been absent since the last international break after sustaining an injury while on duty for Portugal's Under-21s.

HOW ABOUT CITY?
The hosts will definitely be without Belgian playmaker Kevin de Bruyne, who was ruled out for five to six weeks after injuring a ligament in his left knee in City's 2-0 Carabao Cup win over Fulham last week. Chilean goalkeeper Claudio Bravo and French defender Eliaquim Mangala are also out and there are doubts over Argentinian centre-back Nicolas Otamendi, who scored the winner in City's 2-1 victory at Old Trafford last season, and German midfielder Ilkay Gundogan.

HOW ARE CITY DOING?
Pep Guardiola’s side currently sit top of the Premier League table, two points ahead of second-placed Chelsea, after nine wins and two draws from their first 11 league games this season. Only Wolves (1-1 in August) and Liverpool (0-0 in October) have denied City victory so far in the league, both away from home. The Blues have only lost one of their 10 home games so far this season in all competitions – a 2-1 reverse against Lyon in September. Sunday’s match is their fourth successive game at the Etihad Stadium, where they have scored 14 goals and conceded just one in the last three - after beating Fulham 2-0, they followed up last weekend’s 6-1 win against Southampton with a 6-0 demolition of Shakhtar Donetsk on Wednesday night in the Champions League.

DID YOU KNOW?
Sunday's game will be Jose Mourinho's 20th against City as a manager in all competitions. He has won nine, drawn five and lost five so far.

One to watch: Sergio Aguero
says

WHAT’S OUR OVERALL RECORD AGAINST CITY LIKE?
Sunday’s eagerly awaited clash will be the 177th Manchester derby in all competitions, stretching back to 1891. The Reds have the upper hand with 73 wins to the Blues' 51, while there have been 52 draws. We have faced our local rivals on 42 previous occasions in the Premier League era, winning exactly half of those meetings (21), drawing eight and losing 13. Both away sides came out on top in last season’s derby encounters in the league. City ran out 2-1 winners at Old Trafford in December, ending United’s 40-match unbeaten home run in the process. However, Mourinho's side denied Guardiola’s men the chance to clinch the Premier League title on derby day back in April as a Paul Pogba double and Chris Smalling’s strike saw the Reds come from 2-0 down at half-time to win 3-2 in a remarkable match at the Etihad Stadium. Watch the goals from last season's meetings below...

A Paul Pogba brace and Chris Smalling volley completed an epic comeback, when we visited Man City in April 2018...

PAYING RESPECT
With the game falling on Remembrance Sunday, there will be a minute's silence to remember those who have lost their lives in conflicts around the world. Later, during the match, supporters have planned a minute's applause from 19 minutes and 18 seconds to 20 minutes and 18 seconds, symbolising 100 years since the end of the First World War on 11 November 1918.

WHO'S THE REFEREE?
Anthony Taylor will take charge of his first Manchester derby on Sunday. The Cheshire official was in charge of the Reds' 3-2 win over Newcastle at Old Trafford last month, but the Blues have not been involved in any of his 11 Premier League matches so far this season. Taylor will be assisted by Gary Beswick and Adam Nunn, while the fourth official is Craig Pawson - who assumed that same role for United's 3-2 triumph at City last season.

WHAT DO YOU THINK THE RESULT WILL BE?
Get involved by predicting the outcome of Saturday's game. Win exclusive prizes throughout the season by playing the Match Predictor.

WHO ARE OUR RIVALS PLAYING THIS WEEKEND?
The Reds are last on stage during the Premier League schedule this weekend, which begins in South Wales on Saturday. Here's the full fixture list...

Matches kick off at 15:00 GMT unless stated.

Reading this in our app? If not, you might miss some exclusive features not found on ManUtd.com. Download the Official App now.

Team news for the derby

Jose Mourinho provided an update on his squad ahead of Sunday's big match against Manchester City.

'We know how to approach the derby'

Nemanja Matic is revved up about Sunday's trip to the Etihad Stadium and all that it entails.

We look at some of the key issues on the back of United's spectacular late show against Juventus.

Paul Smith's new collection of accessories for Reds is available now from stores including United Direct.

Mourinho: It's clear this team is growing