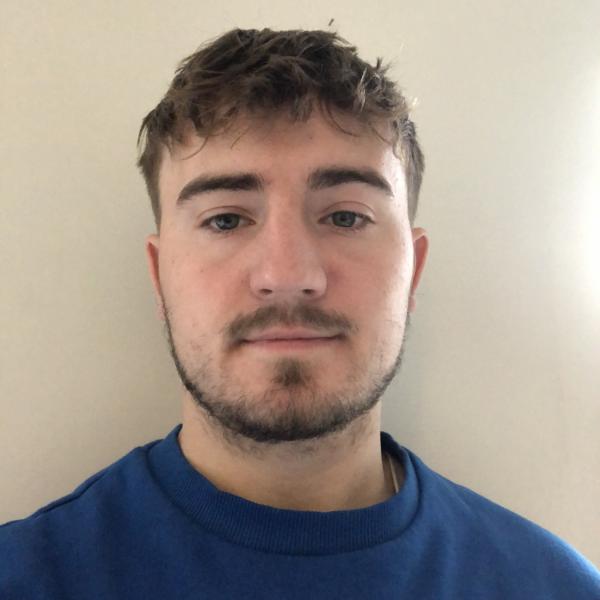 The reverse Premier League fixture resulted in a 0-0 stalemate, however United did reign supreme in this season’s FA Cup fourth-round clash, running out 3-2 victors at Old Trafford.

Both sides were held to a draw last weekend in the league against Newcastle United and Leeds United respectively, so will be looking to get back to winning ways in one of the most anticipated fixtures of the season.

The game kicks off at 4.30 BST live on Sky Sports, and you can also follow the action via ManUtd.com and our Official App, where you will be able to enjoy live in-game data through our match centre. MUTV will also provide build-up, live radio commentary post-match reaction, and will show a full rerun of the 90 minutes the following day.
Watch Ole's pre-Liverpool press conference in full Video

The boss talks about a top-four finish, the Merseysiders’ injury problems and more, in his press conference…

United are unbeaten in 13 Premier League games after last weekend’s draw at Elland road, while Liverpool haven’t lost in five in the league. A win for Ole Gunnar Solskjaer’s men could guarantee us Champions League football next year and keep the pressure on Manchester City at the top of the table. Our opponents across the M62 sit sixth in the Premier League, four points off the Champions League positions.

The clubs together boast a combined 39 Premier Leagues/First Division titles, 19 FA Cups and nine Champions League/European Cup trophies. The shared success on the pitch over the late 20th century in particular, has heightened the fierce rivalry between the clubs.

United lead the all-time series between the two sides, earning 81 victories to Liverpool’s 67, with the teams being equally matched on 58 occasions. Solskjaer and Klopp, however, have only faced each other five times as managers; both have one win each, with the other three games ending as draws. In our last meeting, United won 3-2 in this season’s FA Cup fourth round, with Marcus Rashford, Bruno Fernandes and Mason Greenwood securing the bragging rights.
TEAM NEWS

There are no fresh injury concerns for United, however the Reds will once more be without Anthony Martial and Phil Jones due to long-term knee issues. As for the visitors, Virgil van Dijk, Joel Matip and Joe Gomez are out, along with captain Jordan Henderson and Divock Origi. Nat Phillips is also a doubt, meaning Fabinho may have to fill in at centre-back once again.

Mohamed Salah was back on the scoresheet in last weekend’s draw against Newcastle. The Egyptian sits second in the Premier League’s top scorers chart, trailing Tottenham Hotspurs’ Harry Kane by one goal. Right-back Trent Alexander-Arnold’s omission from the recent England squad has prompted the 22-year-old to record two assists and one goal in the last four games. Meanwhile, Portuguese forward Diogo Jota looks to be back to full fitness following a lengthy spell on the sidelines. Jota has eight goals in the Premier League this season and will be looking to regain his form from earlier in the campaign.
Highlights: United 3 Liverpool 2 Video

Relive the best of the action from our unforgettable FA Cup fourth-round victory over Liverpool...

Klopp began his managerial career at Mainz before moving across Germany to Borussia Dortmund, where he won two league titles, one German cup and reached the Champions League final. The German opts to play a counter-pressing style of play, previously stating he believes an effective counter press can be more effective than a playmaker when it comes to creating chances. This is his sixth year as Liverpool boss, making him the second-longest serving manager in the Premier League.

PLAYER OF THE MONTH adcard

VOTE FOR YOUR STAR MAN
ELSEWHERE IN THE DIVISION