Everything you need to know about LASK 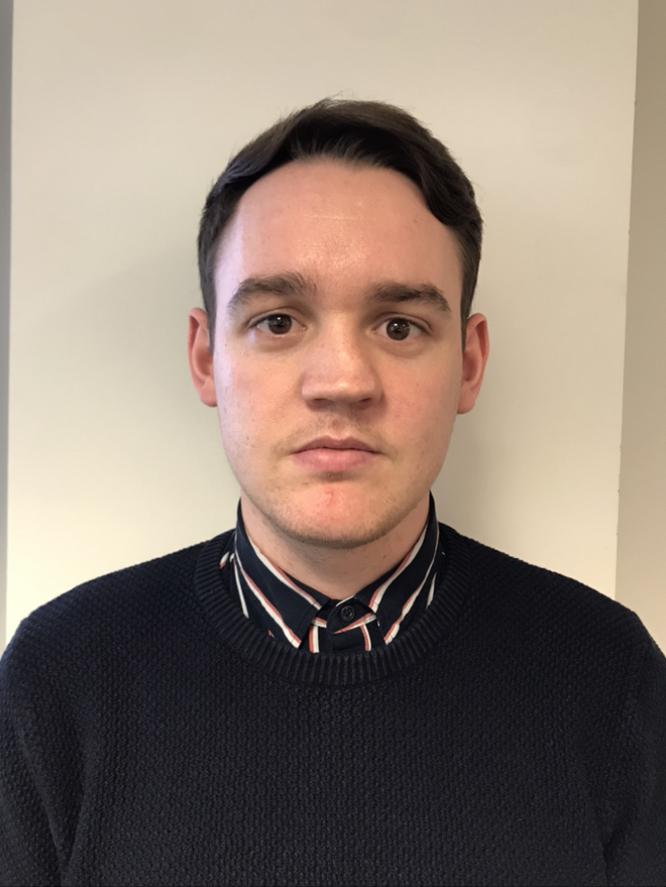 Manchester United travel to the Linzer Stadion in Austria on Thursday for the first leg of our last-16 tie in the UEFA Europa League.

Our opponents, LASK, are currently top of the Austrian Bundesliga having lost just twice in the league this campaign.

LASK were one of six clubs to make their Europa League group-stage debut in 2019/20, and, along with Wolverhampton Wanderers, are one of two such sides still left in the tournament.

If you’re not up to date with the latest information about Thursday’s opponents, we’ve got you covered…

The White-Blacks play home league games at the 8,000-capacity Raiffeisen Arena in Pasching, but LASK host Europa League matches at the larger Linzer Stadion, which can accomodate up to 21,000 fans. However, Thursday's match will be played behind closed doors, following guidance from the Austrian government.

LASK will be without defenders Philip Wiesinger and Petar Filipovic for Thursday’s clash, with the pair both suspended. The former was sent off during their last Europa League outing, while Filipovic has earned a one-game ban for picking up three bookings so far in the competition. On the injury front, left-back Marvin Potzmann is unavailable after rupturing his cruciate ligament earlier this month, while Thomas Goiginger suffered the same issue during LASK’s 1-0 win over Mattersburg last weekend. Winger Husein Balic is also a doubt with a muscular problem.

Video
Ole scored twice for the Reds against Austrian opponents, during his playing days.
FORM GUIDE

Thursday’s hosts are currently top of the Austrian Bundesliga, six points clear of second-placed Red Bull Salzburg. Brazilian striker Klauss netted the only goal of the game last time out, as LASK beat Mattersburg away from home, which helped to maintain their 100 per cent away record in the league this season from the opening 11 games. However, they have been less ruthless at home, winning six of the 11 league games they’ve hosted. On the other hand, in Europe this year, LASK have won five of their six home games, including each of the last four.
HOW DID THEY GET TO THE LAST 16?

After finishing runners-up to Red Bull Salzburg in 2018/19, LASK took part in the Champions League qualifying round last summer. After beating Basel over two legs, the Austrians were then eliminated by Club Brugge - the team we overcame in the last-32 - and subsequently took part in the Europa League group stage for the first time in their history. LASK were drawn against PSV Eindhoven, Rosenborg and Sporting Lisbon and, after winning all three home games, finished top of the pile with 13 points. In the round of 32, the Austrians faced AZ Alkmaar, who were runners-up behind United in Group L, and recorded 3-1 aggregate victory over Arne Slot's men.
Watch the best moments of skill v City Video

Fred’s nutmeg, Wan-Bissaka’s quick feet and James’s drop of the shoulder: all the best skills from Sunday are here…

This is LASK’s ninth season playing in the Europa League/UEFA Cup and prior to this year, the Black-Whites had never made it beyond the competition's second round. Last season, LASK were eliminated on away goals by Besiktas in the Europa League qualifying phase. Thursday will also be their maiden clash against an English side.

Appointed as LASK boss in May 2019, Valerien Ismael is hoping to lead his side to an unprecedented quarter-final place. The Frenchman enjoyed a distinguished career as a player, which began at hometown club Strasbourg. In 1998, he moved to Crystal Palace for a then club-record fee of £2.75 million, but only made 13 appearances. Ismael went on to win the domestic double at both Werder Bremen and Bayern Munich before finishing his playing career at Hannover. He then moved into coaching at the Lower Saxony club, taking charge of the club’s second team, before moving onto Nurnberg, Wolfsburg and Apollon Smyrnis. In his first year as LASK manager, the 44-year-old is on the verge of leading the club to a first league title since 1965.

Striker Marko Raguz is LASK’s top scorer in the Europa League this season with five goals and the Austrian netted three times in the round of 32 as they eliminated AZ Alkmaar over two legs. His fellow forward Klauss is a threat, having netted three in the Europa League and nine in 18 Bundesliga appearances. The Reds will also need to be wary of creative midfielder Peter Michorl, who has provided the most assists for the Austrian side in Europe this term.


Reading this in our app? If not, you might miss some exclusive features not found on ManUtd.com. Download the Official App here.