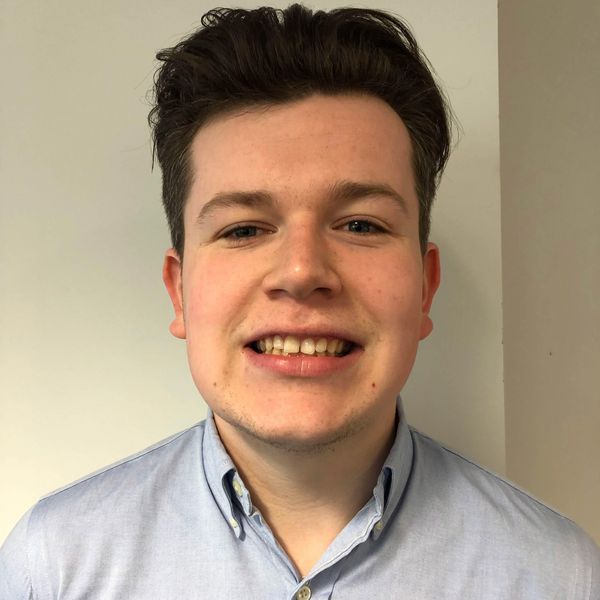 Manchester United will be travelling to Perth for two friendlies against Perth Glory and Leeds United next month, during the club's pre-season tour.

Following the announcement of the two matches back in November 2018, ManUtd.com caught up with Lee Stroud, Chairman of the Perth Western Australia Supporters Club, about the organisation, what it’s like supporting United down under, and what the Reds should expect from Perth Glory…

How long have you been the chairman of the Manchester United Perth Supporters Club?
The club has been going for six years and I've been chairman for four of those.

How many people are currently in the Perth Supporters Club?
On our database we’ve got between 350 and 400 who have signed up to memberships in the last five years.

Where do members watch our games and do you all watch together?
We do, we now watch games at the Crown Casino Sports Bar, which is part of the Crown Towers and the Crown Metropolitan Hotels.

What is the atmosphere like when the club meet to watch matches together?
We’ve had some big nights. All the big games such as Manchester City and Liverpool end up with around 200-250 of us. For the Europa League Final, there were roughly 500 of us at the Crown Casino.

Is every game shown live in Australia?
We do get every game live on television, but it is hard to catch up with them all because we’ve had a lot of late kick-offs this year. For example, the 15:00 GMT kick-off time is 23:00 in Perth, so we try to catch up with those games.
Are you excited for United’s first return to Perth since 1975, and first Australia visit since 2013?
The last time United came to Perth was before I was born so we’re ecstatic that the team is coming over.

Are you looking forward to seeing us play our old rivals Leeds United on 17 July, who we’ve not played for seven years?
It’s a huge rivalry and we’re aware of the that. Plus, if they make the Premier League next year, it will be a derby match, so we’re excited to be playing such a high-profile team.

We’ll be playing Perth Glory to open the tour on 13 July. Can you share some information on the side and what challenges you think United will face?
I think they’ll give us a test. They haven’t been the best since the start of the A-League in 2005, but were the best in the old league (National Soccer League). Tony Popovic has helped them come on leaps and bounds since he became manager in August 2018.

The games will be played at the Optus Stadium, can you tell us a little bit about the ground?
We did a tour of the stadium and it is world class. The team and management who come over will be more than impressed with what they see. The pitch is superb, we’ve got indoor practice areas, spas and ice baths, it blew me away when I went through.

If any other Reds wanted to travel over to see the team in action, what does Perth offer to them?
Perth is renowned for a laid-back lifestyle but there is plenty to do. The city is vibrant and busy, there are lots of beaches and harbours to relax in. We’ve also got hill walks where you can admire the views of the city, as well as world-class winery’s. If anyone does travel over they won’t be short of things to do. It’s growing and is an up-and-coming city, so whoever does come over will want to return one day.

Did you get to speak to any legends who were over for the announcement?
I met Ronny Johnsen for the second time, I had previously met him when he came over for the Legends match (v Australia) in 2017 which we hosted at the Nib Stadium. After the game, there was a private event at Eve Nightclub, which involved a Q&A with a few legends. Ronny himself, Denis Irwin, Keith Gillespie and Ben Thornley. They were interviewed on stage by Stewart Gardner and we were able to have our questions answered as well as our memorabilia signed. The second time, Ronny remembered me and said we did a great job last time and he’s looking forward to coming back with the legends again. Hopefully, we can do more activities and raise money for the Manchester United Foundation like we did last time.

Which United stars are you most excited to see live?
I’m a huge Paul Pogba fan, but I also love the passion of Juan Mata. I think the passion he brings to the club and the time he spends with the fans is second to none. Mata plays with his heart on his sleeve and you can see how much it means to him to be playing for Manchester United.

Tickets for the pre-season matches against Perth Glory and Leeds United are on sale. Visit manutd.com/tour for all the details.

This article was first published on 23 November 2018.