Six Reds who felt at home at Elland Road 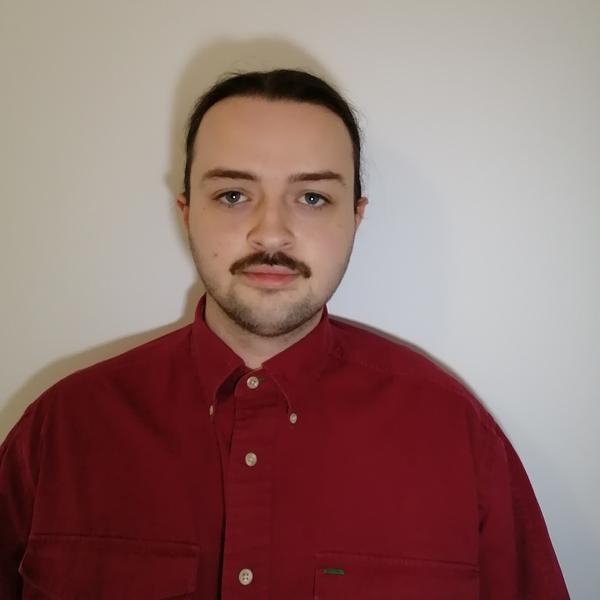 This Sunday, Manchester United will visit Leeds United for the first time since 2011.

Despite a long-standing rivalry between the two clubs, there have been a handful of players who have donned both red and white in their careers.

Ahead of the game, we’ve profiled the most famous names who have turned out for both teams in the last 50 years...

Leeds shelled out £30,000 to secure the signing of Gordon McQueen from St Mirren before the start of the 1972/73 season.
Considered as the long-term successor to the ageing Jack Charlton by Don Revie, the big Scot formed a formidable defensive pairing with Norman Hunter in the mid-70s. His absence was felt in Leeds's 1975 European Cup final defeat to Bayern Munich, after picking up a suspension in the semi-final in Barcelona.

Upon signing for the Reds in 1978, McQueen famously declared that “99 per cent of players want to play for Manchester United and the rest are liars."

He featured 184 times in the league at the heart of our defence and went on to play in the League Cup final and win the FA Cup, both in 1983.
JOE JORDAN

The Scotland striker swapped Yorkshire for Lancashire during the summer of 1978, having initially made the move to English football from Greenock Morton in 1970, aged 18. By 1974, Jordan had firmly established himself as the go-to centre forward at Leeds, lining up in the starting XI for the 1973 Cup Winners’ Cup final as well as the 1975 European Cup final, both of which were lost - to AC Milan and Bayern Munich respectively.

A brutish forward, Jordan played four seasons in the First Division for the Reds under Dave Sexton between 1977 and 1981. During that spell, he had a tally of 41 goals from 126 games across all competitions, before heading off to Italy where he joined AC Milan.

In February of this year, AFC Bournemouth confirmed that Jordan had joined Jonathan Woodgate’s backroom staff, taking up the role of first-team coach.
DENIS IRWIN

The dependable defender broke into the first-team picture at Leeds United in 1983, when they were in the Second Division, and he made 72 league appearances for the Yorkshire club before moving to Oldham Athletic on a free transfer in 1986.

He is, however, best remembered for his career in red. Irwin was part of seven title-winning squads in addition to lifting two FA Cups, the League Cup and, of course, the Champions League in 1999. Equally adept on either flank, Irwin is considered one of the greatest full-backs of the modern era; his lung-busting runs forward and deadly ability from set pieces will live long in the memory.
ERIC CANTONA

There is quite simply nothing left to say about this enigmatic Frenchman that hasn’t already been said. Arriving in England from Nîmes in January of 1992, Eric Cantona was instrumental to the Leeds side that won the final edition of the Football League's First Division before it became the Premier League at the start of 1992/93.

After just 28 league appearances for the Whites, Cantona had shown enough for Sir Alex Ferguson to swoop in and bring him over to Manchester for a fee of £1.2million. It was shrewd business as Eric hit the ground running at Old Trafford. Few players at any club, at any point in time, anywhere in the world will be able to match Cantona in terms of the impact he had at Old Trafford - his five seasons at United were nothing short of legendary. An impressive haul of 82 goals in 185 games doesn’t even do it justice. He had it all: he was the goalscorer, provider, leader, motivator and possessed a unique ability to set the footballing stage alight if and when he felt like it. A truly remarkable player.

The Londoner moved north from his first club West Ham during November 2000. At the time, the £18million fee was a British transfer record, as well as the highest fee ever paid for a defender. Notably, Rio scored a decisive header for Leeds against Deportivo in the quarter-final of the Champions League during a memorable campaign that ended at the semi-final stage.
In July 2002, Ferdinand’s £33m move to United again set the record for the highest fee ever paid for a defender and for a British player in any position. He enjoyed 12 trophy-laden seasons at Old Trafford with numerous high points and heroic performances. Rio's partnership with Nemanja Vidic for several years in the mid-2000s was perhaps the pinnacle; the two kept out Barcelona over two legs of the Champions League semi-final in 2008, on the way to overcoming Chelsea in the Moscow final. Ferdinand left United for QPR in 2014 with 455 appearances, eight goals, six Premier League titles, two League Cups, four Community Shields, a Champions League and a FIFA Club World Cup to his name.

The striker was just 18 when he made his first appearance in a Leeds shirt in 1998. Like Ferdinand, he was also part of the memorable squad in 2000/01 that reached the Champions League semi-finals. Throughout his time at Elland Road, Smith often featured alongside other memorable centre forwards, such as Mark Viduka, Harry Kewell, Robbie Keane and Jimmy-Floyd Hasselbaink, and he was considered one of England’s finest emerging talents by the time he arrived in Manchester in 2004.

Sir Alex Ferguson tried him in a number of different roles at Old Trafford, including at the base of midfield at certain points of the 2005/06 season. Fierce competition for squad places and a series of gruelling injuries limited Smith’s minutes throughout the first and second of his three years at Old Trafford, although towards the end of the 2006/07 campaign, Smith scored and played the full 90 minutes during our famous 7-1 thrashing of AS Roma in the Champions League. He also went on to feature in that season’s FA Cup final and received a winner’s medal for the 2006/07 Premier League title.