'Little connections are a key source to any game' 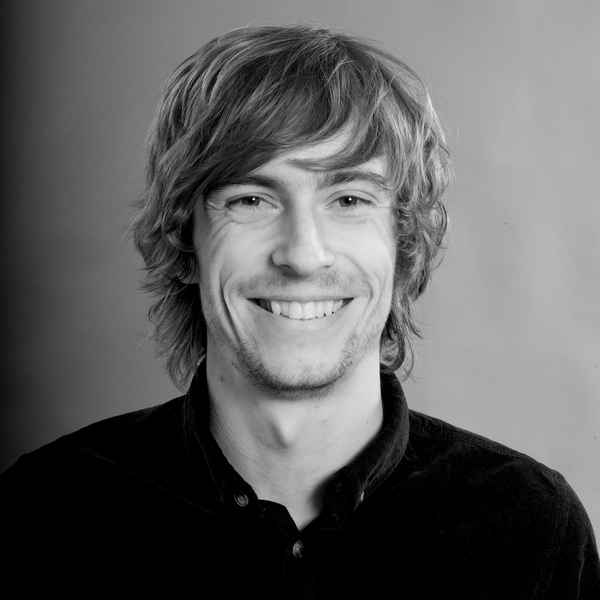 The cornerstone of the Manchester United way is the building of partnerships and relationships.

For all the tactical preparation, training routines and specified game plans that define the Reds’ weekly work, it’s how the players – especially in midfield – work together that matters most.

“It’s these little connections that are a key source to any game,” head coach Marc Skinner said recently. “This league is now packed full of wonderful players and great coaches. But I’ve picked up a really unique group here, that really do love playing with each other.”

Buy tickets
Some have been doing so for years – there’s a strong ex-Birmingham contingent at the heart of our midfield. The anchor Hayley Ladd and attacking creator Lucy Staniforth played under Skinner at the Blues and helped persuade centre-back Aoife Mannion to join the Reds this summer.

“We get on away from the pitch, and on the pitch you’ve got those relationships that have already been formed at old clubs, so it’s really nice to be joining up with those people again,” said Ladd. “We just gave answers to any questions Aoife may have had about the club. We knew she’d be a perfect fit for the team and it’s brilliant that she’s joined and that we’re all back together.” January arrival Jade Moore, who played for the Blues during an earlier period, completes the Birmingham cohort.
On the right-hand flank, meanwhile, Kirsty Hanson may only be 23 but the Scotland international has already adopted something of a mentoring role to Carrie Jones. Just 18 and already a senior Welsh international, Jones signed her first professional contract in November and, though expected to evolve into a central midfielder, has earned some minutes playing out wide this season.

“I’m always talking to Carrie, because she’s in my position,” Hanson said recently. “I like to give her tips because she’s a very good player and she also pushes me to be a better player as well. I like to be challenged and I think I get that off the coaches I’ve worked with in the past."
Down the opposite side, meanwhile, winger Leah Galton and full-back Hannah Blundell have struck up a near-telepathic understanding.

Galton has grown into a slightly tweaked role this season, drifting inside from her left-wing starting position to allow former Chelsea flyer Blundell to overlap on the outside and provide five assists – only Chelsea’s Fran Kirby, Vivianne Miedema of Arsenal and our own Ella Toone have more this season – and she has twice set up her left-sided team-mate Galton.

Blundell’s inch-perfect cross for Galton to head home in the 3-1 defeat of Reading earlier in March was a case in point of this growing connection.
Highlights: Reading 1 United Women 3 Video

Marc Skinner's side were the visitors in Berkshire on Saturday for a WSL clash with Reading, in an early kick-off...