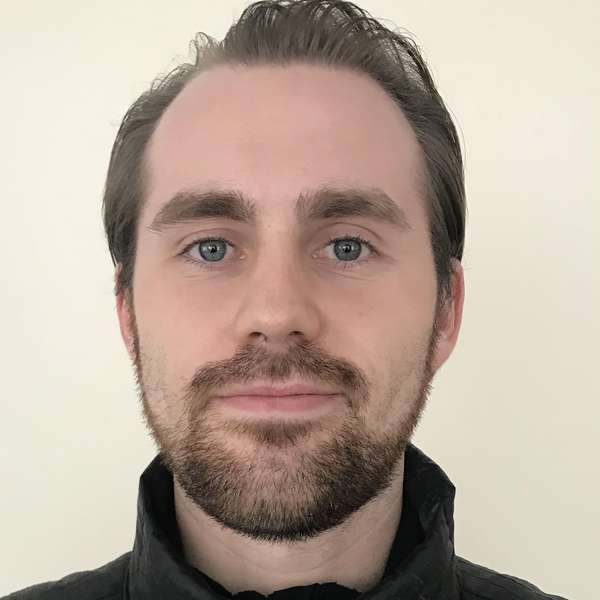 Manchester United icon Ryan Giggs has admitted on the brand-new episode of UTD Podcast there was a time when he feared he might have to leave Old Trafford.

The former winger made his debut aged 17 in 1991 and became the club's record appearance-maker, with 963 games under his belt, before retiring in 2014 as our most decorated footballer.

Despite persistent speculation about interest from overseas clubs, particularly Inter Milan, the sustained period of silverware and glory meant Giggs remained a Red throughout his career.

Video
WATCH: Giggsy reveals how close he came to leaving the Reds.

However, the Welshman did fear for his future once - during a difficult spell in the 2002/03 season.

When asked by former colleague David May if he ever had a chance of leaving United, Ryan replied: "No, no. In 2002/03, I didn't get off to a good start.

“It was when Becks [David Beckham] left, at the end of the season. I felt that was the time when I felt: yeah, maybe the manager could get rid of me."

In the February of that season, Giggs missed a glorious chance in a disappointing 2-0 home FA Cup defeat to Arsenal, but almost all of the post-match attention focused on Beckham being caught by a boot kicked by an angry Sir Alex Ferguson in the dressing room afterwards.

Ten days later, Ryan was left on the bench for a Champions League tie against Juventus in Turin but came on to wreak havoc, scoring twice, including a superb solo effort.

As presenter Sam Homewood pointed out, his celebration, pointing to his name on the back of the shirt, was a message that he was here to stay, even if some people might have been more interested in something new.

"Yeah, it was a bit of that," he said. "To be honest, I wasn't playing well and it was in the middle of that transition from playing winger to coming inside to a midfield position. So I was still trying to find how I could be most effective."

Our legendary no.11 reveals his most cherished piece of silverware, and why his later wins were different...

Proving his resolve, the homegrown star went on to score in a 4-0 home victory over Liverpool and a 6-2 thumping of Newcastle United. He was then instrumental in the crucial 2-2 draw at title rivals Arsenal, providing the assist for Ruud van Nistelrooy's goal before heading in Ole Gunnar Solskjaer's cross for the equaliser, as the Reds went on to pip the Gunners to the Premier League crown, ultimately ending up five points clear at the summit.

Staggeringly, he went on to add five more titles to take his personal collection to 13, even scoring the clincher in the success on the final day at Wigan Athletic in 2008. He also played a key role in the Champions League win over Chelsea soon afterwards.

Download the full episode of UTD Podcast with Ryan Giggs from Deezer and all the usual outlets.

Andrei Kanchelskis: Everyone was scared of us