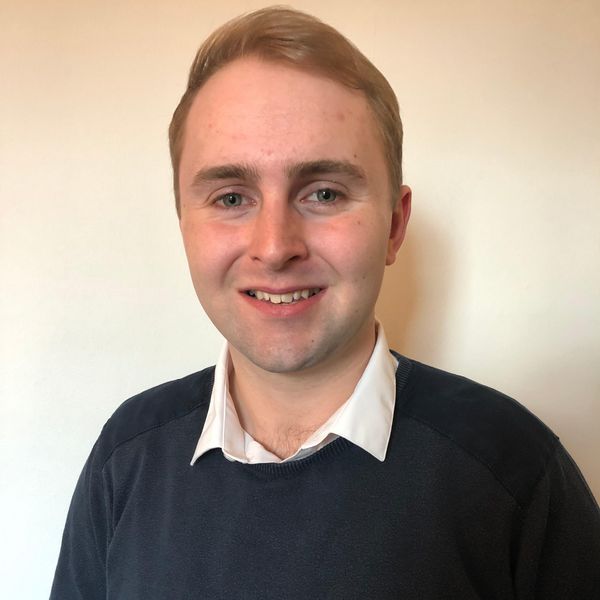 Manchester United travel to Arsenal on Sunday for a Premier League encounter which could prove crucial for our top-four ambitions.

While this week has been dominated by Wednesday's dramatic win over Paris Saint-Germain in Europe, a quick look back to last Saturday’s thrilling 3-2 victory over Southampton reminds us we leapfrogged the Gunners in the race for a Champions League spot. It was our 10th win in 12 league matches under Ole Gunnar Solskjaer.

This will be United’s second visit to the Emirates Stadium this season, following our impressive 3-1 victory in January, when goals from Alexis Sanchez, Jesse Lingard and Anthony Martial saw us knock Unai Emery’s men out of the FA Cup.

Here’s everything you need to know ahead of the big match…
Arsenal v United: Key match details
says

The game kicks off at 16:30 GMT on Sunday. MUTV subscribers will have access to live build-up on the Match Day programme from 15:00 GMT, followed by live audio commentary. You can also follow the action on ManUtd.com and in the Official App, which you can download here.

Ole Gunnar Solskjaer's squad has been boosted by the return of Paul Pogba from suspension after the Frenchman had to sit out Wednesday night's Champions League tie at the Parc des Princes.The Norwegian suggested in his pre-match press conference that Anthony Martial, Nemanja Matic and Ander Herrera could be involved and revealed that Eric Bailly is okay after suffering a heavy challenge from PSG’s Marco Verratti on Wednesday evening. There were no updates on the fitness of former Gunners star Alexis Sanchez, Jesse Lingard or Juan Mata; however Lingard was pictured in training on Friday morning.

Uruguayan midfielder Lucas Torreira begins the first part of his three-match ban against United this weekend due to the straight red card he received against Tottenham in Arsenal’s last league outing. Hector Bellerin, Rob Holding and former Reds striker Danny Welbeck remain out of action for the Gunners, while defender Stephan Lichtsteiner is back in full training and could return to the side on Sunday.

HOW ARE ARSENAL GETTING ON?

Prior to Thursday's 3-1 first-leg defeat at Rennes in the Europa League, the Gunners were showing signs of recovery from an indifferent winter period. They have brought themselves back into top-four contention after taking 10 points from the last 12 on offer, only dropping two in last weekend's entertaining North London derby against Tottenham Hotspur. After that 1-1 draw at Wembley and the Reds' subsequent win over Southampton, Unai Emery’s men are fifth in the table and one point behind United.
Did you know?
says

We have met Arsenal more often than any other opponent. In fact, Sunday will be our 200th league meeting with the Gunners; the first, in October 1894, ended 3-3.

Pierre-Emerick Aubameyang has been one of the Premier League’s most consistent goalscorers since Arsene Wenger splashed out almost £60million to sign him from Borussia Dortmund in January 2018. The Gabonese international has scored 19 goals from 36 appearances in all competitions so far this season, including a strike against the Reds in our FA Cup victory.

Sunday's match will be the 230th meeting between the two old rivals in all competitions. The Reds have the upper hand with 97 wins compared to Arsenal’s 81, while there have been 51 draws. We emerged victorious from last season's league encounter at the Emirates when goals for Antonio Valencia and a Jesse Lingard double ensured we won 3-1 - the scoreline we have since repeated in January's FA Cup visit.
Classic encounter
says

United booked a place in the Champions League final after a 3-1 win at the Emirates in May 2009. Ji-Sung Park's strike and a Cristiano Ronaldo brace built on the Reds’ 1-0 win at Old Trafford in the first leg.

Jonathan Moss will take control of the game on Sunday. It will be the fifth time the Yorkshire-based official has overseen a Premier League clash involving United this season, the most recent being our 2-2 stalemate at home to Burnley in January. Simon Bennett and Marc Perry will be Moss’ assistants, whilst Martin Atkinson will be the fourth official at the Emirates.

There is a full Premier League fixture list this weekend and with no Monday night game, all the matches are spread across Saturday and Sunday. Take a look at the schedule…

All games will kick off at 15:00 GMT, unless stated otherwise.