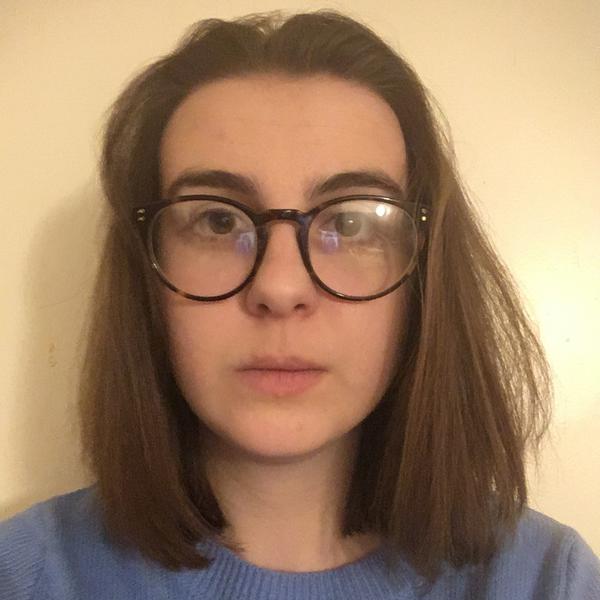 Manchester United face Derby County in the Emirates FA Cup fifth round on Thursday, with a place in the quarter-finals at stake.

The Rams are captained by the Reds' all-time top scorer Wayne Rooney, and also have boyhood United fans Tom Lawrence and Jason Knight in their ranks.

Lawrence spent his youth in our Academy, going on to make one first-team appearance for the club, coming off for interim manager Ryan Giggs, against Hull City in 2014.
Exclusive interview in full: Wayne x Wes Video

Watch as Wayne Rooney speaks to his friend Wes Brown about Derby, MLS, United and (finally) controlling his anger...

The 26-year-old grabbed a brace in Derby’s recent 3-1 victory over Sheffield Wednesday, and is looking forward to facing his former side for a third successive season, following last term’s League Cup clash, and the FA Cup third-round meeting in 2017/18.

“This will be the third time in a row we’ve faced them now in a cup competition during the season and it’s always good playing against Manchester United," Lawrence told Derby's official website.

“I supported them as a kid and I managed to make my debut for them and it’s always a big game. The first time I played against them was a big feeling, but now I am used to it and we seem to play them every year.

“This is one you look forward to and I will have all the family coming down for it, so it will be good.”
Jason Knight was also on the scoresheet during their victory over the Owls. The 19-year-old is a product of the Academy at Pride Park, but also grew up supporting United.

“It’s a big night and hopefully I will be in the team for that. I supported them as a boy and I still am a fan but it will be a great game, hopefully. It’s a great match to be involved in but we are going into it on the back of a win and we are full of confidence. Let’s see what we can do.

“It will be great to see the fans turn out in their thousands and it will be a great occasion. It will be great for the fans, the families who come and watch, and hopefully we can put on a good display as well.”
Ole: Why Rooney shouldn't net against United Video

Speaking ahead of Thursday's FA Cup clash, the boss jokingly explains that Wayne shouldn't score against the Reds...

Although we have faced the Rams twice in the last two years, this is the first time we will come up against Phillip Cocu in the opposition dug-out. The former Netherlands international took over from Frank Lampard in the summer, as is excited for the meeting with the Reds.

“It is a great game and I am looking forward to it, as we all are. It is sold-out and the motivation is sky high in the team. We are going to try to make it a great game and we want to play good football and entertain the fans.

“We will try everything to go on playing in the FA Cup, but I think, more importantly, we want to continue to have the bravery to play against a big team. We know they have a lot of quality in their team, but I think we are going to give it a go."

With Rooney likely to feature, Cocu admits it is a big game for his captain, but was quick to emphasise the importance of the whole team ahead of the fixture.

“For Wayne, it is a very special game and it is a big game for the team as well. We showed on Saturday that we need everybody. We talk about being a team, not just those that start but everybody in the squad.”

Ramping up for Rams clash

United have been training ahead of Thursday's Emirates FA Cup game against Derby County.

Looking ahead to the game, Wayne said:

“For me it’s a big game obviously playing against my former team but for us it’s a big challenge playing against a good team. They’ll be favourites so we just have to go and take our chances and stay in the game. It’s always strong when you play against a former team, especially being at United for such a long time. But that’s football.

“My time there was great. We obviously won Premier Leagues, Champions Leagues, we won everything really. We had some low moments as well. I enjoyed, loved going there, working there everyday and it’s something I’ll always look back on with fond memories.”

“It’s an exciting game for everyone and obviously the two young lads growing up as Manchester United fans there may be some extra nerves for them but we’ll calm them down before the game. As a player and a teammate of theirs, you don’t worry about them and that’s the biggest compliment I can give them. You’re not worried about how they’ll feel, they’re very mature performers for their age and I think particularly Max Bird has been fantastic.”

“It’s right up there with the other trophies we’ve won. I think my biggest memory as a fan was the FA Cup in '95 when Everton won it so to go into that final having lost two finals in the past was a special moment and to win it as captain was a huge honour for me."

Everything you need to know about the Rams