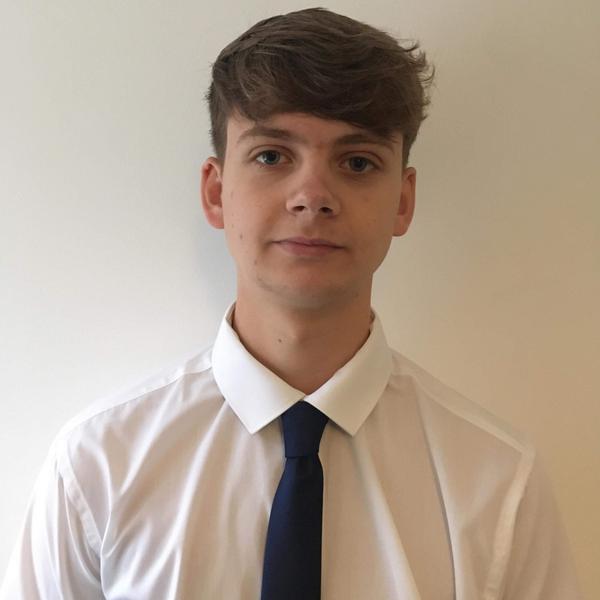 Paris Saint-Germain visit Old Trafford on Wednesday night in what is a crucial Champions League encounter with Manchester United.

We’ve only hosted the Parisians once before, when we suffered a rare loss against French opponents in 2019. In fact, it’s the only time we’ve ever been beaten at home by a side from France.

From our 15 matches at Old Trafford against Ligue 1 clubs we’ve won 10 and drawn four, so ahead of the huge European clash with PSG we’re reflecting on some of our most memorable wins against French opposition.

UNITED 2-1 MARSEILLE (1999/00)
Fresh from our heroics in Barcelona just four months earlier, the champions of Europe were placed in a group alongside Croatia Zagreb, Sturm Graz and Olympique Marseille. The home tie against the latter was seen as an important game for our qualification hopes, as the French outfit were the strongest side in the group and boasted the likes of William Gallas and Robert Pires. Despite being a goal behind for the majority of the game, United pulled off yet another Champions League comeback win with late goals from Andy Cole and Paul Scholes sealing a well-earned victory.
UNITED 5-1 NANTES (2001/02)
Ole Gunnar Solskjaer celebrated his 29th birthday in style during this emphatic victory in February 2002. The current United manager scored twice as the Reds outclassed Nantes to take a giant step towards Champions League quarter-final qualification. Future United player Eric Djemba-Djemba lined up for Nantes on the night, and they took an early lead when Frederic Da Rocha dispatched a shot past Fabien Barthez. The lead lasted less than a minute however, when a trademark David Beckham free-kick drew us level. Solskjaer then put the Reds ahead before Mikael Silvestre and Ruud van Nistelrooy got in on the act. Ole then rounded off a superb night for United by doubling his tally in the 78th minute.
UNITED 2-1 LYON (2004/05)
Sir Alex Ferguson’s 1000th game in charge came on 23 November 2004, when we hosted Lyon in the group stage of the Champions League. On a milestone occasion for the boss, it was marked by a unique event: a Gary Neville goal! The right-back opened the scoring midway through the first half, before we were pegged back just before the break by Mahamadou Diarra. Despite this, Ruud van Nistelrooy ensured the boss could enjoy a glass of wine on his big night when he grabbed the winner in the second period to continue his fine scoring form in the Champions League. “All day I was a bit nervy but I kept saying to myself that it was the 999 games before it that mattered,” said a chuffed Sir Alex after the match.
Video
No don't adjust your screen, it really is a goal from Gary Neville!
UNITED 1-0 LILLE (2006/07)
A game that will always be remembered as Henrik Larsson’s final Old Trafford appearance. The striker spent a few months on loan at the Reds in 2007 and his Theatre of Dreams swansong came in a Champions League last-16 clash against Lille. We’d beaten the French side 1-0 in the away leg and as we approached a tense final 20 minutes at Old Trafford, Cristiano Ronaldo sent an inch-perfect cross into the box and who was there to nod it home? You guessed it: Larsson. The Swede became something of a minor cult hero in his time at United and it was the perfect way to bow out at home, by securing our place in the next round of the Champions League.
UNITED 1-0 LYON (2007/08)
A year on, and again we faced French opponents in the last-16 of Europe's premier competition. Following a 1-1 draw in the first leg of our double header, the Reds knew we were in for a tough test against a Lyon side that included the likes of Karim Benzema, Hatem Ben Arfa and Brazilian star Juninho. Despite all the attacking flair on show it was a cagey encounter at Old Trafford. It wasn’t until the stroke of half-time when United finally made the breakthrough, when Cristiano Ronaldo scored his 30th goal of a fantastic season to ensure we progressed to the next round, en route to that final triumph in Moscow.