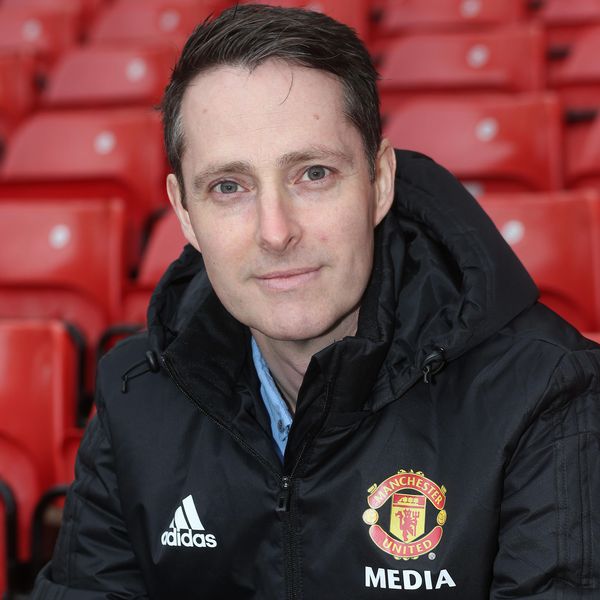 Today's 'Goal of the Day', from this day in 1993, is a particularly memorable one for Reds fans...

Background: United fans in the away section of the Kippax dodged packets of Turkish Delight ahead of the 129th Manchester derby, as City fans reminded travelling Reds of our midweek Champions League exit to Galatasaray in Istanbul. It had been a disappointing trip to Turkey for Alex Ferguson’s men, no doubt, but domestically United were reigning champions and making a fine fist of defending the title – top of the table with just one defeat all season.

The goal: At half-time of this game, Maine Road was bouncing, with City 2-0 up thanks to a brace from Niall Quinn. A miserable week looked to be getting worse, but Eric Cantona was having none of it. Our talismanic no.7 started to pull the strings and struck a goal back early in the second half, before levelling things up with 12 minutes remaining. Then came the winner. With 87 minutes on the clock, Lee Sharpe released Denis Irwin who sent in a low cross that was crying out for a final touch. The man to apply it was Roy Keane, arriving at the far post to slam home from close range. Two-nil down, three-two up. Magic.

What happened next: United went undefeated for the next 15 league games, eventually retaining the title and adding the FA Cup to complete our first Double.

Reaction: Boss Ferguson was thrilled with the comeback, saying: “I don’t think we deserved to be two goals down, but we showed great resolve to score three times to win the match.”