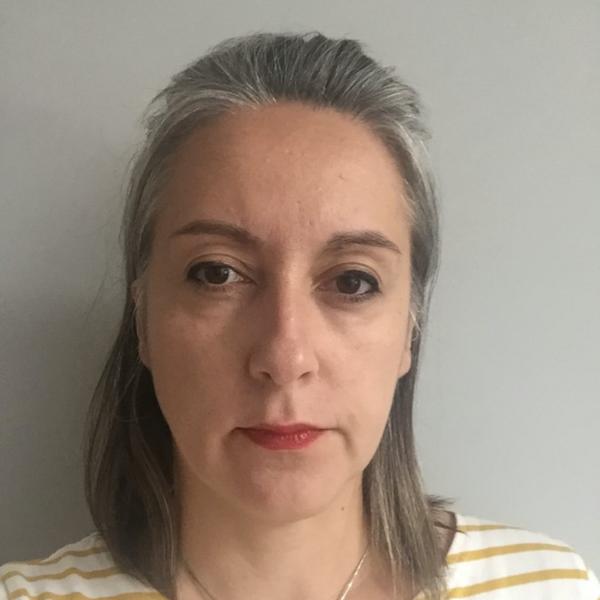 At the age of just 19, Best’s brilliant performance against the Portuguese champions, capped with two goals in the first 13 minutes, kickstarted the remarkable career as both a footballing genius and a cultural icon.

For the Lisbon giants chasing down a 3-2 deficit from the first leg at Old Trafford, it turned out to be a truly humiliating 90-minute encounter - even their only goal of the game was scored by the Reds. Despite having Eusebio in their ranks, they failed to sparkle and crumbled under United’s brilliance.

Inspired by Best’s creativity, the Reds took the Stadium of Light in Portugal's capital by storm, leaving Benfica fans in deep shock for days to come. The news of United’s astonishing performance in Lisbon soon spread across the country, with cinema newsreels reporting on the victory with this video clip:

Video
Watch an unedited version of the newsreel covering the match.

Reports written by stunned local journalists in Lisbon took over the front pages of the national newspapers. Full of criticism for Benfica's laid-back approach and uninspired performance, the Portuguese press did not hide their admiration for United’s quality of football.

Amid all the embarrassment and disappointment, the Portuguese champions found consolation in the fact that they were defeated by a truly remarkable team as the opening lines of this piece in A Bola read:

"For Benfica players and fans, it was a terrible nightmare. For those, however, who managed to put their affection for football above their club allegiance, and silenced the pain of defeat, it was a beautiful and unforgettable dream night.

"The ‘Red Devils’ have cost us the cup, but our dignity will remain as at least we know that we have lost to the best.”

Earlier in the competition, Benfica had beaten Luxembourg side Stade Dudelange 18-0 over two legs in the preliminary round – a record high aggregate score to this day. But the two-time European Cup winners would be on the receiving end of a heavy defeat when the Reds rolled into town, as Matt Busby's team took them by surprise, unleashing their attacking powers straight from the kick-off and excelling until the final whistle.

The match report in A Bola continued: "The downfall of the Portuguese champions started early. A quarter of an hour and Benfica were finished, their spirits crushed.

“A cruel irony was that it was precisely in the first quarter of the game – traditionally Benfica’s best time - that United applied the killer blows. But in all reality, if it had not been in the first quarter, it would have been at any time. The English were sure to win convincingly. United got what they deserved and so did Benfica.”

Following his team’s mediocre performance, the only consolation for Eusebio was the 1965 Footballer of the Year award, officially presented to him before kick-off on 9 March 1966 by Denis Law.

It was in fact a future Ballon d'Or winner who stole the limelight that night. Likened to English pop music giants, The Beatles, by the Portuguese press, Best was the driving force for United’s superiority in Lisbon, showing off his dazzling array of skills.

Underneath its famous headline, 'A Beatle called Best smashed Benfica', the front-page article in A Bola continued:

"Best, the young Northern Irish international, exceeded all the reputation that he had. His dribbling, his spectacular ball control, the ease and spontaneity, overwhelmed not only all of Benfica's defence but also the entire Portuguese team. His first two goals delivered a profound blow to the Benfica team, from which they never recovered. A name that leaves a reputation in Portugal only a selected few can match."

From then on, the boy now nicknamed El Beatle was unstoppable, bringing a promise of magic to football every time his name appeared on the team sheet.

Anticipating a media presence at the airport on his return to England, young George wore a sombrero in front of the photographers.

Although the move was criticised as a gimmick by a team-mate, goalkeeper Harry Gregg, the image fuelled the hype around Best, as he became an icon of popular culture.

Unfortunately, despite the astonishing away victory over Benfica, United missed out on a chance to win the European Cup that season and had to wait two more years to fully conquer the Continent.

When it did happen, in 1968, it was hardly surprising that Best would again be at the centre of it, Benfica too.

But that's another story.