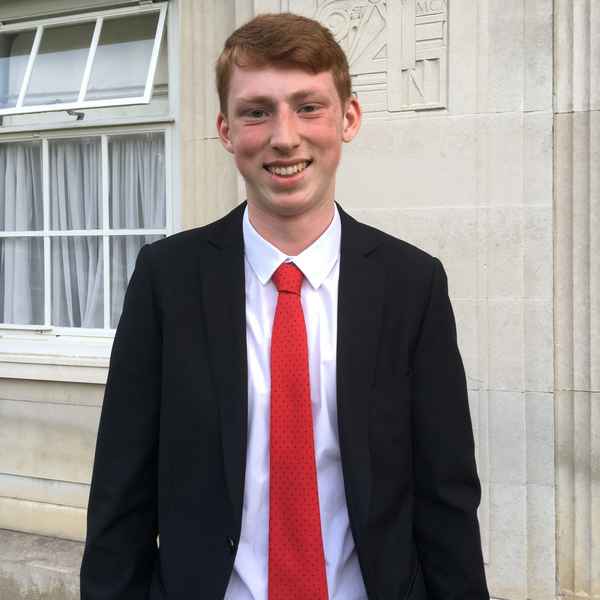 Manchester United host Brentford on Monday night (2 May) in the final Premier League game at Old Trafford this season.

This will be the first time Brentford have visited Old Trafford in a competitive game since 1975, when goals from Lou Macari and Sammy Mcllroy gave the Reds victory in the second round of the League Cup.

Here’s all you need to know about the meeting with the Bees...
Ralf's press conference v Brentford Video

Rangnick details when our absentees could return and answers questions on his consultancy role plus transfer signings...

The match will be broadcast on Sky Sports Main Event on Monday night in the UK, with kick-off scheduled for 20:00 BST. Pre-match build-up will begin at 19:30 BST.

ManUtd.com and the United App will also provide regular updates, statistics, and more and tune in from 18:55 BST for MUTV's Matchday Live, which we will stream across both platforms.

Ralf Rangnick is hopeful that Fred will make his return to the side after being forced off in the defeat at Goodison Park earlier this month, while Jadon Sancho is unlikely to play as he has tonsillitis.

Edinson Cavani, Harry Maguire and Jesse Lingard all missed our draw with Chelsea but could play a part against the Bees on Monday. However Cavani - who only returned to training on Friday - may only be fit enough for an appearance from the bench.

Thomas Frank will be without four first-team players for the trip to Manchester, as Ethan Pinnock, Saman Ghoddos, Sergi Canos and Frank Onyeka have all suffered injuries in recent weeks.

Frank had hoped Pinnock would be available for Monday's clash, but the defender has not managed to recover in time, having sustained a hamstring injury earlier in the month against Watford.

Ghoddos twisted his ankle in last weekend's 0-0 draw with Tottenham, while Onyeka (ankle) and Canos (hamstring) are long-term absentees from the Bees' squad and may be ruled out for the remainder of the season.

United haven't lost any of our last seven Premier League games at the Theatre of Dreams and we drew 1-1 at Old Trafford against Thomas Tuchel’s Chelsea on Thursday night.

Cristiano Ronaldo has scored seven goals in his last three league games at home, and will be looking to add to his already impressive tally of 23 in all competitions for the season.

Brentford come into the game in a fine run of form, and are unbeaten in their last four games. During that run, the Bees have conceded only two goals and scored eight.

The West London side sit in 12th place on 40 points and have had an impressive first year back in the top-flight since 1947. The Bees have won two out of their last three away games, including a 4-1 win over Chelsea at Stamford Bridge at the start of April, and played out a 0-0 stalemate with Tottenham last time out.

Elanga nods us ahead at Brentford Video

Elanga nods us ahead at Brentford

Two near-perfect touches from Anthony Elanga gave us the all-important lead at Brentford in January...

In the reverse fixture back in January, United ran out 3-1 winners at the Brentford Community Stadium.

The Bees have not been a common opponent for United, with the sides playing each other only 14 times in their history, and only four times after the second world war.

The last time the clubs met in the top-flight of English football at Old Trafford was in 1939, although the London outfit did travel north for a friendly in July 2021, which finished 2-2. Anthony Elanga and Anthony Pereira scored United's goals.

Marcus Rashford came on to seal the points at Brentford in January from a Bruno Fernandes assist...

All 20 Premier League teams will be in action over the course of this weekend: