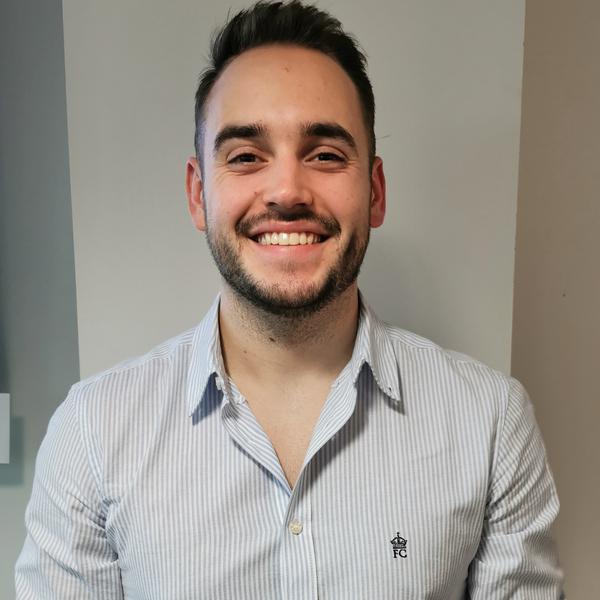 Manchester United travel to Stamford Bridge on Wednesday, where we will face Chelsea in the fourth round of the Carabao Cup.

After beating Norwich City 3-1 on Sunday to mark our first Premier League away victory of the season, Ole’s Reds will look to keep our winning streak going, as we take on Frank Lampard's Blues for a place in the quarter-finals of the competition.

Here’s everything you need to know ahead of the match, which kicks off at 20:05 GMT...

The match will be available to watch on Sky Sports in the UK. MUTV subscribers will also be able to follow all the build-up through the ‘Match Day Live’ show from 18:35 GMT; this is then followed by live radio commentary. You can also keep up to date with what’s going on through our coverage on ManUtd.com and the Official App, where you can track live data and player statistics in the Match Centre. MUTV will be showing a full re-run of the game the following day.

United have already played Chelsea this term, on the opening weekend of the Premier League, securing a 4-0 win at Old Trafford thanks to goals from Marcus Rashford (2), Anthony Martial and debutant Daniel James. Last season, the points were shared in both league matches. The Reds also faced the Blues in the fifth round of last season's FA Cup, when a goal from Ander Herrera and a header from Paul Pogba clinched a fine win.

After picking up four points from our last two fixtures, United have started to find our footing in the 2019/20 season. In our last home game, against Liverpool, Ole's Reds were unlucky not to beat the league leaders in a 1-1 draw. Our following games against Partizan Belgrade, in the Europa League, and Norwich City, saw us come away with two wins on the road.

In our previous Carabao Cup outing, we advanced past Rochdale following a penalty shoot-out at Old Trafford. Mason Greenwood was on the scoresheet against the League One outfit, showcasing his abilities in front of goal. The 18-year-old could be involved again against the Blues, a club he scored a hat-trick against in last term's FA Youth Cup.

Since losing to United on 11 August, Chelsea manager Frank Lampard has been on an impressive run of form. The former Blues midfielder is currently on a run of seven consecutive wins in all competitions.

HOW HAVE THEY BEEN PLAYING?

Frank Lampard has done a fantastic job with Chelsea in his debut campaign at Stamford Bridge. They sit in fourth place in the Premier League table, with their two defeats so far coming against Liverpool and United. The Blues have won their last seven matches in all competitions. Operating under a transfer ban this past summer, the west London club have had to rely on their promising youngsters. Lampard has certainly transformed his team into a force to be reckoned with.

After our victory against Norwich on Sunday, Ole confirmed that Paul Pogba (ankle) will be sidelined until at least December. The Frenchman has been out of action since United’s 1-1 draw against Arsenal at the end of September. Luke Shaw (hamstring), Axel Tuanzebe and Nemanja Matic have also been out. Brandon Williams could be an option to return to the line-up, after an impressive performance against Partizan Belgrade in the Europa League, while James Garner, who appeared in both the Partizan and Norwich games, could also play.

Chelsea are expected to be without N’Golo Kante (groin), Andreas Christensen (hamstring), Antonio Rudiger (groin) and Ruben Loftus-Cheek (Achilles). Ross Barkley is also a doubt after missing the Blues' previous two matches due to an ankle injury.
Highlights: United 1 Rochdale 1 (5-3 on pens) Video

Watch the key moments from our Carabao Cup third-round tie against Rochdale, which ended in a penalty shoot-out...

Scott McTominay’s Man-of-the-Match performance at the weekend makes him United’s one to watch for our Carabao Cup tie. The Scotland international scored United’s 2,000th Premier League goal against Norwich, and won 100 per cent of his take-ons (4), recovered 11 balls, and had a passing accuracy of 86 per cent against the Canaries. McTominay will aim to continue his impressive run of form in United’s midfield.

In Chelsea’s weekend fixture against Burnley, Christian Pulisic managed to score a perfect hat-trick (left foot, right foot and header). Pulisic had not started for the Blues since their Premier League draw against Sheffield United at the end of September, but his display against the Clarets showed his quality. After the American’s impressive performance, Lampard may want to keep the player’s momentum going against the Reds.

Paul Tierney will officiate Wednesday's fixture, which will be the 19th time he has refereed a Carabao Cup match in his career. Tierney will have Ian Hussin and Harry Lennard as his assistants and Stuart Attwell, who was in charge for our 3-1 success against Norwich, will act as the fourth official.

It’s exactly a year since our superb opening-day victory over Chelsea, with debuts for Maguire, Wan-Bissaka and James...

The fourth round of the Carabao Cup will see matches played over two nights, with rivals Liverpool and Arsenal facing each other on Wednesday. Here’s the full lists of fixtures…

The week ahead for Manchester United