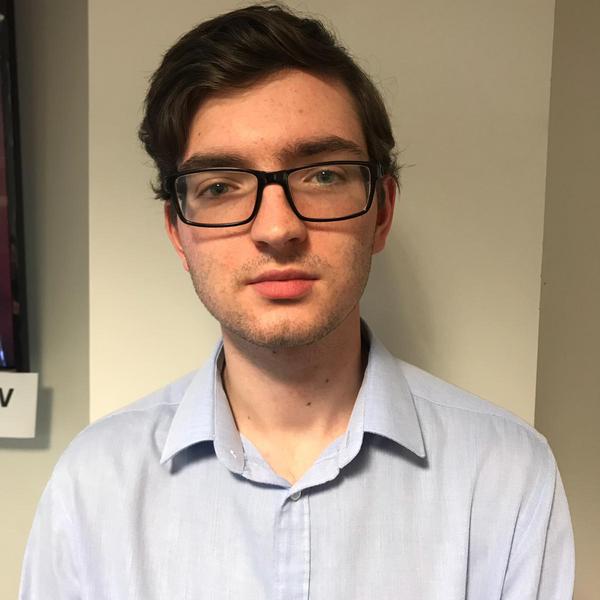 The Reds claimed a 1-0 victory in Serbia in our last Europa League match and another win in this time around would guarantee our qualification to the knockout stages.

Here’s everything you need to know ahead of the game…
United vs FK Partizan: Key Match info
says

The match will be available to watch live on BT Sport and the BT Sport app, although MUTV subscribers will be able to watch live dedicated build-up to the game in the Match Day show, followed by live radio commentary. You can also follow our coverage on ManUtd.com and the Official App, where you can track live data and player statistics in the Match Centre. MUTV will be showing a full re-run of the game the following day.

Marcus Rashford, Victor Lindelof and Harry Maguire all played in Saturday’s defeat to Bournemouth, despite initial fears they had picked up knocks in the previous outing against Chelsea in the Carabao Cup. Meanwhile, Paul Pogba is set to be sidelined until December with an ankle injury, and Luke Shaw, Nemanja Matic and Axel Tuanzebe are expected to be out until after the international break. Diogo Dalot could miss Thursday's clash due to injury, as will long-term absentees Eric Bailly and Timothy Fosu-Mensah. Ole Gunnar Solskjaer has tended to rotate his side in the competition this season and could do likewise for Thursday’s fixture. As usual, the boss will provide updates in his pre-match press conference, which you can follow on Wednesday via MUTV and on our Official App.
FORM GUIDE

United are currently top of Group L with an unbeaten record from our first three Europa League games, and the Reds are yet to concede a goal in the competition this season. United also have a strong home record in all competitions this year, with only one loss at Old Trafford throughout the campaign. Partizan sit third in the group going into matchday four, after a 2-2 draw with AZ Alkmaar in their opening game, followed by an impressive 2-1 victory over Astana and then a defeat to United in their last outing. The Black-Whites are currently fourth in the Serbian SuperLiga table, with nine wins, two draws and three defeats from their first 14 games of the season.

A LOOK AT OUR OPPONENTS

Partizan are the second-most successful side in Serbia, after their arch-rivals Red Star. They have claimed 27 national championships, including 11 Yugoslav First Leagues, eight Serbia and Montenegro First Leagues and eight Serbia SuperLigas. They were the first team from Eastern Europe ever to make it to the European Cup final, in 1966, and 2019/20 marks their 44th season playing in continental competition. The club’s official nickname, ‘The Steamroller’, was first given after a 7-1 hammering of Red Star in December 1953 - and reference to it is even included in the club anthem! Some names you'll recognise who begun their careers at Partizan include former Manchester City players Stevan Jovetic and Matija Nastasic, as well as Fulham forward Aleksandar Mitrovic.
Manager watch
says

Partizan manager Savo Milosevic will be a familiar face to English football fans. The 46-year-old played for Aston Villa for three years between 1995 and 1998, winning the League Cup in 1996.

OUR RECORD AGAINST PARTIZAN

We’ve met the side from the Serbian capital on three previous occasions. We, famously, first locked horns with Partizan over two legs in the 1966 European Cup semi-final. United lost the first of those games 2-0 and, despite winning 1-0 in the reverse fixture a week later, it was Partizan who eliminated the Reds and progressed to the final of Europe’s premier competition. Fast forward 53 years, and Anthony Martial’s first-half penalty proved to be the decisive strike between the sides when we last met, two weeks ago.

Finland’s Mattias Gestranius will take charge of the match on Thursday, The 41-year-old has overseen one Europa League match this year - Basel’s 5-0 win over Krasnodar - and, despite being an extremely experienced official, he is yet to referee a club side from England. Jan-Peter Aravirta and Mikko Alakare are Gestranius’s assistant referees at Old Trafford, while Ville Nevalainen will assume the role of the fourth official on the sideline. VAR will not be used in the midweek match, nor any of this season’s Europa League games, excluding the final in Gdansk on 27 May 2020.

United’s match is one of 11 late kick-offs on Thursday with Premier League rivals Wolverhampton Wanderers playing Slovan Bratislava at the same time. Unusally for the Europa League, Arsenal are in action on Wednesday this week and face a trip to Portugal for a 15:50 GMT kick-off with Vitoria. Here is the full program of fixtures for Matchday 4...