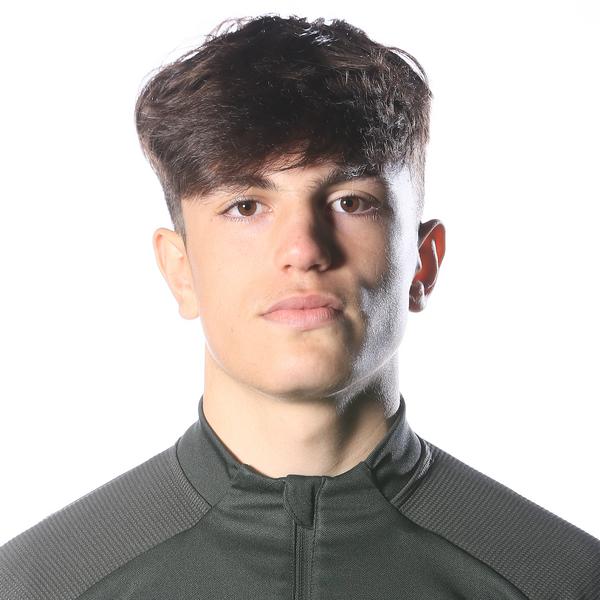 Spanish forward, who signed from Atletico Madrid in 2020.

A lively front-runner, who had an enviable goals record in his homeland, he has appeared mostly on the left-hand side of attack since breaking into the Under-18s team.

He made his debut as a substitute in the mini-Manchester derby in October 2020, and scored his first goal against Everton.

Check out the first of Alejandro Garnacho's three strikes, in the Under-18s' win over Stoke...