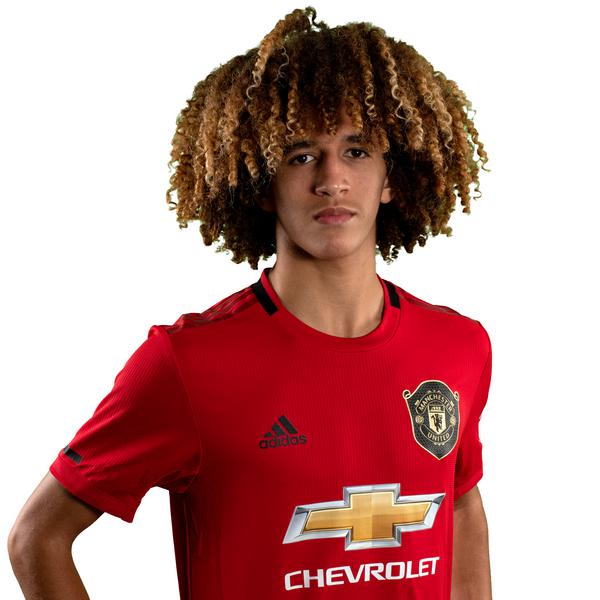 Midfielder signed from Monaco towards the end of the summer transfer window in 2019.

A highly technical performer, he appeared in the UEFA Youth League for the French side and has represented his country at youth level.

He made his United debut in the defeat to Derby County after receiving international clearance and gained experience in both the Under-23s and FA Youth Cup.

Is Hannibal in the manager's plans? Article

Ole Gunnar Solskjaer explains why we won't be seeing the teenager yet but he is "not far away".

Ole Gunnar Solskjaer confirms three youngsters will train with the senior squad for the foreseeable future.

Under-23s take on the Gunners Article

Shola Shoretire claims a hat-trick as the entertaining Reds roar back against the leaders.

See how Hannibal twisted and turned before firing the U23s level against Blackburn...

Check out United's opening goal in the Premier League 2 clash at Brighton...

Head of Academy Nick Cox explains the range of benefits for youngsters representing their countries.

Garner fires in a beauty video

United win the Academy derby at the Etihad Complex, with two fine goals and some superb defending.