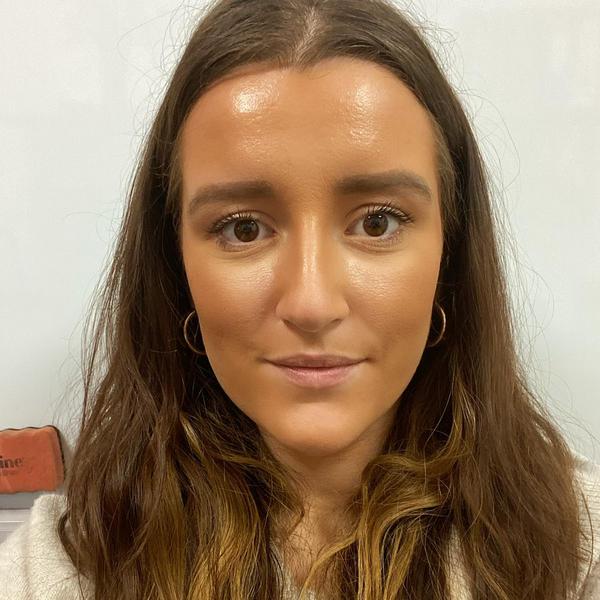 Manchester United welcome West Ham United to Old Trafford in the Premier League this Sunday, hoping to build on last weekend’s victory in the Manchester derby.

The Hammers sit six points behind United with a game in hand, as they battle on for a place in the top four.

United claimed victory over West Ham in our last meeting, beating the Irons 1-0 in the Emirates FA Cup in February this year, with Scott McTominay scoring in extra-time as we progressed to the next round.

A win this weekend would make it 13 matches unbeaten in all competitions and strengthen our top-four ambitions ahead of the international break.

It's fair to say the Reds have had some great moments against the Hammers at Old Trafford...

The match kicks off at 19:15 GMT and will be broadcast live in the UK on Sky Sports. You can follow all the action on ManUtd.com and in our Official App, where you can predict the line-up and track in-game data using our Match Centre. MUTV will also provide build-up, live radio commentary and post-match reaction, as well as showing full reruns of the game the following day.
TEAM NEWS

Ole Gunnar Solskjaer could be without three key attackers on Sunday, with Marcus Rashford, Anthony Martial and Edinson Cavani all doubts. If the trio are unavailable, the boss will likely start with Mason Greenwood in the central striker role. Meanwhile, Dean Henderson is expected to continue between the sticks in David De Gea’s absence, while Victor Lindelof, Luke Shaw and Fred, who didn’t start against AC Milan on Thursday, could come back into the side. Phil Jones, Paul Pogba, Donny van de Beek and Juan Mata all remain unavailable through injury.

As for the visitors, in-form Jesse Lingard is ineligible to play against his parent side which could see David Moyes hand Jarrod Bowen a return to the side, in place of the United Academy graduate. Angelo Ogbonna, Arthur Masuaku, Ryan Fredericks and Andriy Yarmolenko remain sidelined through injury, while back-up keeper Darren Randolph also picked up a knock this week that will rule him out.
Highlights: West Ham 1 United 3 Video

See the best bits from our comeback in the capital last season, including goals from Pogba, Greenwood and Rashford…

Last time out in the league, United beat Manchester City 2-0 to end the Blues' winning run in all competitions. However, we followed that up with a disappointing 1-1 draw with AC Milan on Thursday in the first leg of our Europa League last-16 tie. United are unbeaten in 12 in all competitions and have scored a remarkable 15 goals in our last three home league matches.

Meanwhile, West Ham are having a season to remember, and have been the league’s surprise package this term. After some early-season losses, David Moyes’s side are in the running for a Champions League spot, a position that was strengthened on Monday with a 2-0 victory against Leeds United. In the Premier League, the Hammers have won four of the last six and are six points behind the Reds at present.

On-loan centre-back Craig Dawson has been impressing pundits and fans alike in recent months, scoring his fourth goal of the season during Monday’s win over Leeds. Since December, he has played a pivotal role in West Ham’s charge for the top four. United’s midfielders will also be in for a real battle on Sunday, where they are likely to come up against the industrious Declan Rice and Tomas Soucek in the the centre of the park.
Watch Ole's post-Milan press conference Video

Watch Ole's media briefing after the Milan game, where he discusses how we'll approach the second leg...

WHO ELSE IS IN ACTION?

There is a full complement of Premier League fixtures this weekend, running over four days…

Bernard proud of his progress