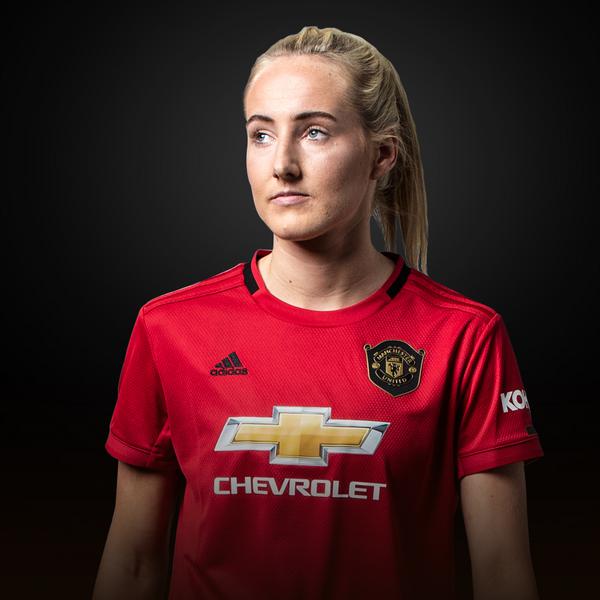 A born leader who will ensure the team are organised and compact.

Turner operates as either a centre-back or a holding midfielder and her range of passing helps contribute to the side's attacking moves.

She joined the Reds from Bristol City, where she was made captain just six months after signing.

The defender had previously played for Everton and has been capped by England at youth level.

A key member of Casey Stoney’s title-winning side, Turner was our only ever-present last season, partnering her namesake Amy in the centre of defence in the majority of our matches.

She also weighed in with two goals for the Reds, against London Bees and Aston Villa.

The defender has agreed a new contract until the end of the 2020/21 campaign.

At home with Millie, Mollie, Martha and Ella Article

It's time for another check-in with the United players and, this time, it's a bumper edition with four Reds!

Amy Turner and Kirsty Hanson scooped individual prizes from both the PFA and WSL last month.

Casey Stoney was delighted to come away with three points against Everton.