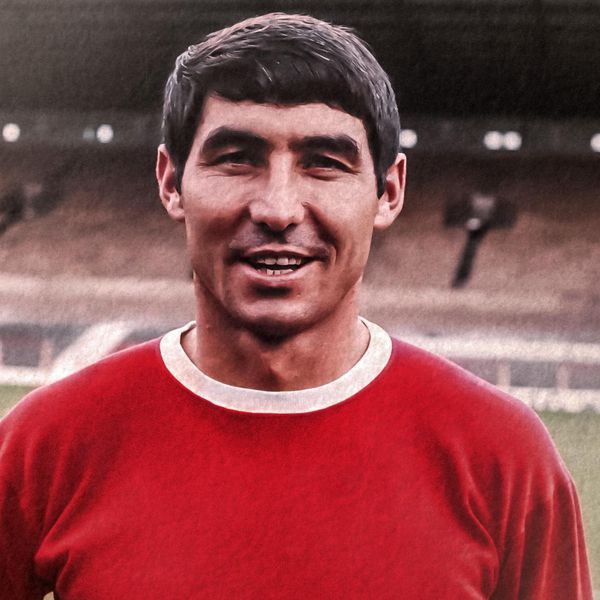 An unsung hero of Sir Matt Busby's trailblazing side of the 1960s, Tony Dunne is one of the greatest full-backs in the club’s history.

Signed in 1960 from Shelbourne as cover for Noel Cantwell or Shay Brennan, Dunne's big chance came when he replaced Brennan in the line-up for the 1963 FA Cup final victory against Leicester City. A brave, speedy defender, he went on to cement a place in the first team following that success and missed only six league games over the next four seasons. That FA Cup winner’s medal was only the start. The Irish full-back also helped United to win the title in 1965 and 1967 and the European Cup in 1968. He played in every round en route to the final and deserved his medal as much as any of the stars who scored the goals. He left United in July 1973 on a free transfer to Bolton. In hindsight he was probably released too early as he went on to play more than 200 matches for Bolton, contributing to over 700 career league appearances in total. He won 33 Republic of Ireland caps in an international career spanning 14 years. He was Irish Footballer of the Year in 1969, a rare personal award for such a team player.

Rising stars of the Academy, George Tanner and Max Dunne, have each put pen to paper on new contracts.