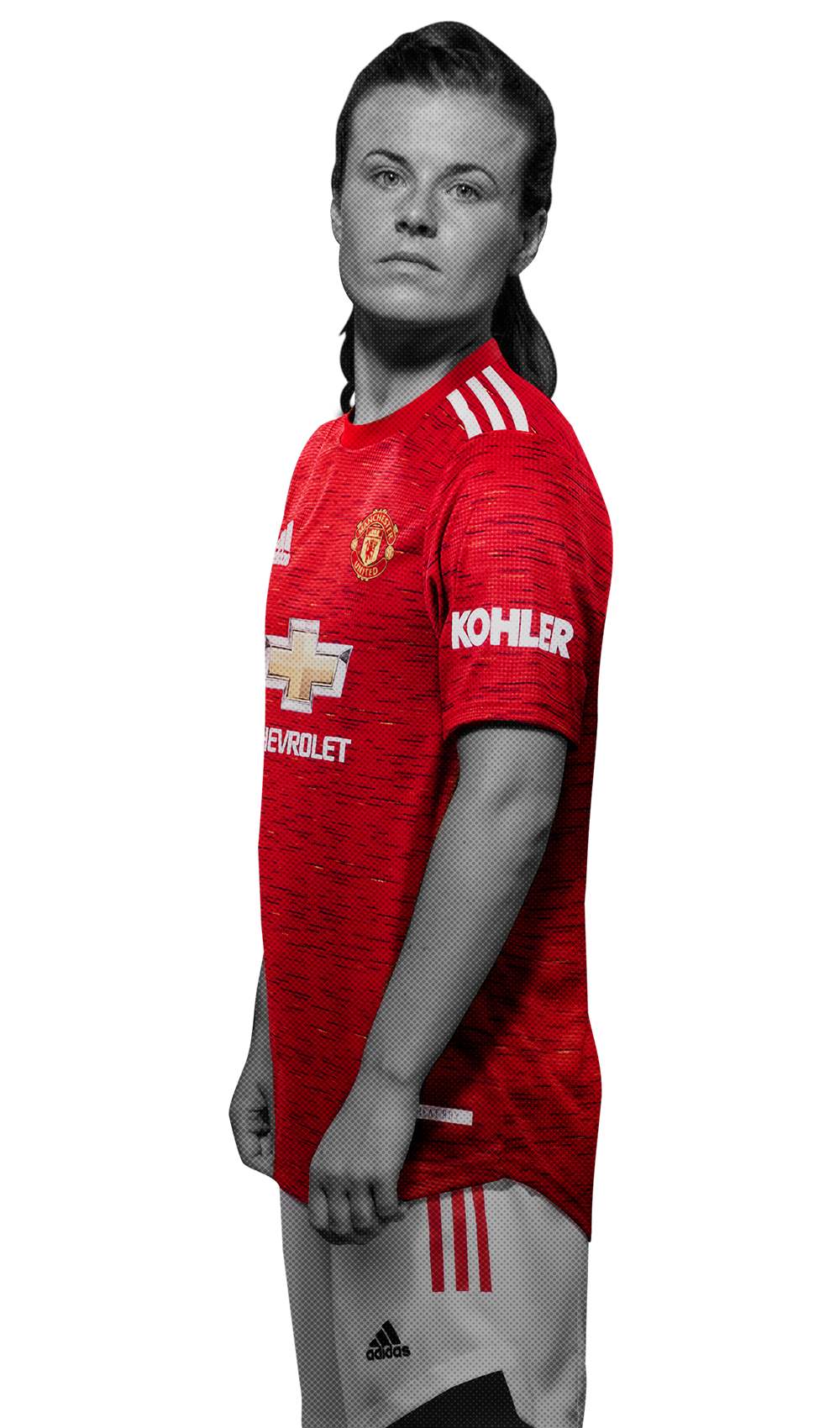 A selfless team player who is willing to fill in wherever the side need her.

Ladd began her career at centre-back but in recent years has thrived in a holding-midfield role, where her defensive instincts help snuff out opposition attacks.

Far from just being a stopper, the Welsh international also has an excellent range of passing and is adept at driving from deep with the ball, while opening up spaces for her team-mates.

In signing for the Reds in 2019, Hayley said: “I’ll probably be playing more in midfield, but I would say I am a versatile player, so I can play in a number of positions and I’m happy to play wherever the team needs me to play.”

Despite being in her mid-20s, Ladd already has a wealth of experience, having previously represented Bristol City, Coventry City, Birmingham City and Finnish outfit Kokkola Futis, as well as coming through the youth system at Arsenal.

After spending five years plying her trade in England’s top tier, the midfielder was a welcome addition to the United squad ahead of our first Women's Super League campaign in 2019/20.

Hayley has gained over 50 caps for Wales since making her international debut against New Zealand in Switzerland in June 2011.

Ladd is United Women’s Player of the Year Article

The midfielder collects the accolade after a hugely successful first year as a Red.

Hayley Ladd is a Red! Gallery

Check out these behind-the-scenes pics as United Women's new midfielder joined the club...

See what Hayley Ladd's had to say in her first interview since joining Casey Stoney's Reds.

Another new signing has been set up for Casey Stoney's side ahead of next season in the top flight.